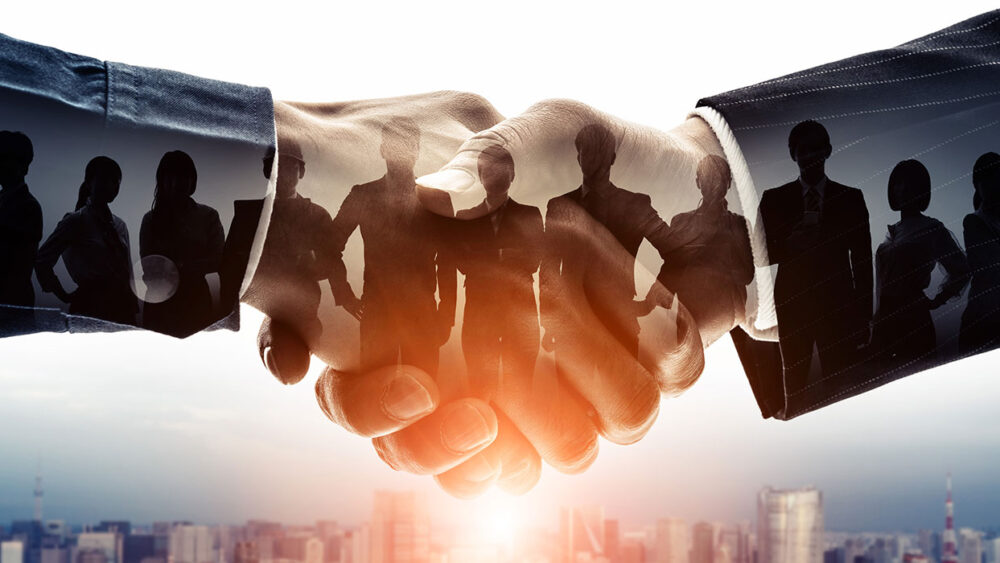 Let’s first look at the evolution of these two companies and what led to this merger. Then we will see how it can impact the market.

Service King was founded in 1976, developed many locations in the Texas market, and expanded outside of that market in 2012. It continued to grow rapidly over the following years, expanding to 330 locations and becoming one of the top three multi-store owners (MSOs), after Caliber (1,523 locations) and Gerber (over 700) in number of stores.

Due to issues with its credit rating and financial situation, Service King has been seeking agreement on an out-of-court resolution of its debt burden before its bonds mature in July. With approximately $375 million in unsecured notes maturing in October, it became imperative that the company find a solution. Cash crisis warnings emerged in the third quarter of 2021 after the company ran out of credit lines and needed a $15 million loan from sponsors for operating costs, Bloomberg reported. At that time, Service King warned lenders that it might not be able to repay its debt, raising the possibility of a Chapter 11 bankruptcy filing. Service King was then awarded 200 million of new capital and reduced debt by more than $500 million in a deal that made Clearlake Capital Group the majority owner.

Crash Champions started in 1999 and grew slowly until it struck a deal with private equity group A&M Capital Opportunities, a middle-market private equity fund that is part of Alvarez & Marsal Capital. In 2020 it began to expand outside of the Chicagoland market and really took off, growing to 220 locations upon the Service King merger. Currently, there are 330 Service King locations in 24 states and the District of Columbia, and when combined, that will bring Crash Champions to 550 locations in 35 states and Washington, DC. Terms of the agreement were not released.

So how does this affect the industry? With the merger, Service King and Crash Champions now join the “Big 3”, leaving a bigger gap between these operators and mid-market MSOs. After the Caliber/ABRA deal in 2018, Caliber’s growth rate slowed significantly over the next 12-18 months as it focused on integrating the large ABRA business. It was a massive undertaking, so it was only reasonable for Caliber to dedicate resources to it and focus on it. Questions arise: Will Crash Champions also slow down due to Service King’s large number of locations? How far will he dive into converting to Crash processes and branding? If it focuses on integration, what impact does that have on the market? Does it open up opportunities for others or does it soften the market with one of the most active buyers of the past 24 months taking a seat on the bench? Any of these things can happen, and only time will tell. The fact remains that this deal will likely have very little impact on the industry unless something goes wrong.

The merger is a great indicator that financial interest in the collision remains strong. Even with supply chain issues, production delays, squeezed margins, and capital shortages, private equity investors are consistent in their interest in the industry — from music to business owners’ ears. collision facilities considering selling their businesses. New private equity inflows and vast acquisition partner options have created an environment where store owners are eager to take advantage of the seller’s market.

For traders who are considering selling their business, now is an opportune time. The competitive atmosphere and available buyers have never been higher. The wave of mid-market entries caused the market to rise substantially, which created a seller’s market. Along with the wide range of new entries, there are also different dynamic business models and multiple options available for sellers. They don’t have to limit themselves when deciding who to do business with.

The industry sees MSOs adopting alternative business models – MSOs that are focused on original equipment manufacturers (OEMs), those that focus exclusively on high-end repairs, regional growth strategy versus a national growth strategy, a specific Insurance Direct Repair Program (DRP) – centered, down to new nationals. This creates a more specific market for all store owners. Having the ability to line up with a like-minded partner and get a fair price is definitely on the horizon.

With more new private equity players entering the space in the coming months, consolidation appears to be on track to maintain high levels of activity, regardless of whether Crash Champions takes a post-merger break with King service.

Debt consolidation loan: what you need to know