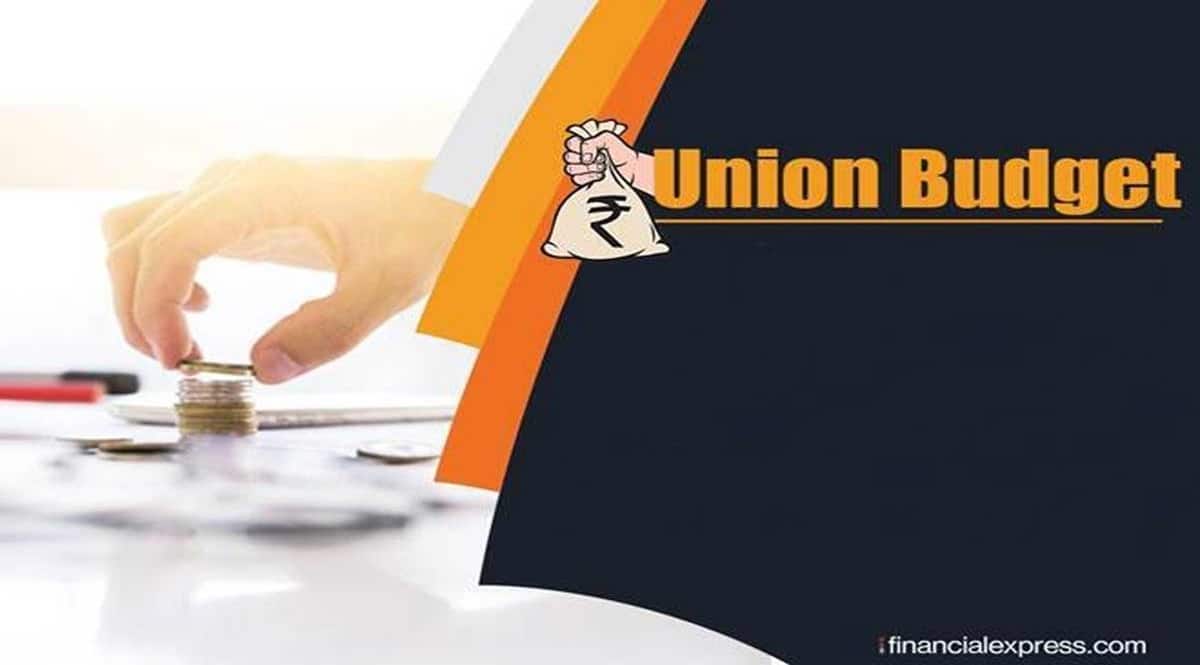 Budget 2022: priority to growth in the intention, budgetary consolidation in the spirit

The government presented a growth-oriented budget, setting a budget deficit target of 6.4% of GDP for FY23 compared to 6.9% for FY22

On the expenditure side, allocations for fertilizer subsidies and rural employment will be higher than currently budgeted, due to higher world fertilizer prices and increased demand for labor under the MGNREGS, respectively. However, as we observed in FY22, the government could find it difficult to spend the amounts allocated for capital expenditures due to difficulties in execution, which would lead to potential budgetary savings through the underutilization over the year. Overall, we expect the government to meet its fiscal deficit target of 6.4% of GDP in FY23.

The budget is clearly focused on reviving growth, via higher public capex. Capital spending typically results in a higher growth multiplier, so continued focus on infrastructure spending, including support for states to spend on capex, is important at a time when private capex are sluggish. For FY23, we estimate the fiscal stimulus from the budget to be around 0.77 pp, slightly up from 0.68 pp in FY22. structural budget (for the Center) will reach 6.6% of GDP in FY23 from 6.4% in FY22.

However, we see challenges ahead. First, the ability of the government – ​​both the Center and the States – to spend 2.9% of GDP on capital spending will face execution hurdles. The identification of projects, the implementation on the ground, the coordination with different agencies, all this generally leads to an amount spent lower than that allocated.

Second, if incomes are disappointing or if other spending increases (higher subsidies or more rural employment allowances, for example), then there is a risk that the amount of investment spending will be pruned. Third, we see other growth challenges. India is currently in the midst of a recovery in the economic cycle. However, we expect India’s growth to slow from H2 CY2022, reflecting weaker consumption demand from low-income households (due to scarring effects and high inflation), a weaker export growth and private investment still below average due to low capacity utilization. Higher oil prices (a negative effect on the terms of trade) and tighter global financial conditions are also headwinds to growth. Therefore, if the surge induced by investment spending is not fruitful, the slowdown in growth could be significant. We currently expect FY22 GDP growth of 8.7% YoY (compared to 9.2% recently due to Omicron impact) and FY23 of 7.8%, below government forecast (8-8.5%).

We continue to expect higher inflation and wider current account deficits, mainly due to higher commodity prices, although an expansionary budget could also play an additional role. In terms of inflation, while food prices appear to be under control, underlying inflationary pressures are rising in apparel, household goods and services, and personal care items. Firms pass on higher input prices to consumer prices. Domestic fuel prices are currently suspended, but will likely be adjusted upwards after the national elections. We expect service price inflation to also increase as the economy opens up. Overall, we expect CPI inflation to average 5.9% YoY in 2022, near the upper end of the RBI target range (2-6%). We expect high global commodity prices, high inflation and stable domestic demand to translate into higher imports, widening the current account deficit to 2.6% of GDP in 2022, from a deficit of 1.3% in 2021.

For FY22, there was no change to the gross borrowing target of Rs 12.05 lakh crore including payment to states for GST compensation. However, two things stand out for us, firstly, net short term borrowing is estimated by the government at Rs 1 lakh crore compared to our estimate of a net maturity of Rs 50,000 crore. The current Q4 auction schedule only foresees Rs 3.34 lakh crore, implying a net maturity of around Rs 50,000 to 60,000 crore. Therefore, we believe the government will need to revise this upwards by around Rs 1.5 lakh crore for the remaining eight auctions in this financial year. Second, “Other Net Revenue” was initially budgeted at around Rs 54,200 crore; however, this has now been revised to – Rs 90,100 crore, a swing of around Rs 1.4 lakh crore. So, despite the revenue from the small savings scheme being larger than expected (revised estimate of Rs 5.91 lakh crore from Rs 3.92 lakh crore budget estimate for FY22), the large negative on other revenue means that the government will have to rely more on short-term borrowing. Looking at FY23, the most notable figure was gross market lending. The government’s gross borrowing target is Rs 14.95 lakh crore against our estimate of Rs 13.3 lakh crore. On a net basis, the government estimates Rs 11.2 lakh crore against our Rs 9.9 lakh crore. However, this does not include data from the RBI switch undertaken on Tuesday, where out of the Rs 1.2 lakh crore of switches, Rs 63,600 crore are bonds maturing in FY23. Therefore, we believe that the government will have to scale back its gross borrowing target by at least Rs 63,600 crore and possibly more if it manages to successfully swap further FY23 bonds in February or March this year. The government penciled Rs 1 lakh crore in bond switches for FY23, which is marginally positive.

In terms of other revenue for FY23, the government estimates small savings revenue at Rs 4.25 lakh crore, close to our estimate of Rs 4.5 lakh crore. This is more in line with the originally budgeted figure for FY22 and not the revised estimate, as noted at the press conference, inflows surprised on the upside due to proposed interest rates. The T-Bill borrowing estimate for FY23 was in line at Rs 50,000 crore. Finally, the government estimates the cash balance in FY23 at only Rs 750 crore, which is significantly lower than what the market had estimated, and given the current high cash balance, we see the possibility a further reduction in gross borrowing through the use of cash. balance.

The government has also announced that it will start issuing green bonds. The size or timing of these have yet to be announced, but the amount is not expected to be tied to the capital budget and will likely be part of the gross borrowing figure. Further, we also assume that the payment of Rs 1 lakh crore to the states in the form of a 50-year interest-free loan is included.

A clear omission from the budget was any announcement on capital gains tax (CGT) for non-resident holders of Indian bonds. At the press conference, the government said conversations are ongoing, although it does not appear that we are close to a solution. The government appears to maintain its position that capital gains tax should be paid for bonds issued by the Indian government, regardless of the end purchaser. We are not ruling out an announcement during the year; however, this clearly creates uncertainty and delays to our original schedule. We do not believe that Euroclear will give the green light while the CGT still exists, and although this is not a requirement for index providers, it remains unlikely that Euroclear will choose to add Indian bonds to this Stadium. Overall, we remain cautious about India’s inclusion in the index and do not expect a significant amount of inflow to help fund the FY23 borrowing schedule.

The market has priced significantly since the budget announcement, with the 10-year IGB yield rising to 6.89% during the day and the curve steepening. We continue to believe that yields will rise for Indian bonds, and due to the absence of RBI in the bond market, the much higher borrowing figure will likely continue to weigh on market sentiment. While we view the current borrowing figure as pessimistic and subject to downward revision, this is unlikely to materialize in the near term. In addition, the absence of any announcement of inclusion in a bond index is another headwind for bonds.

The main reasons why you can benefit from debt consolidation