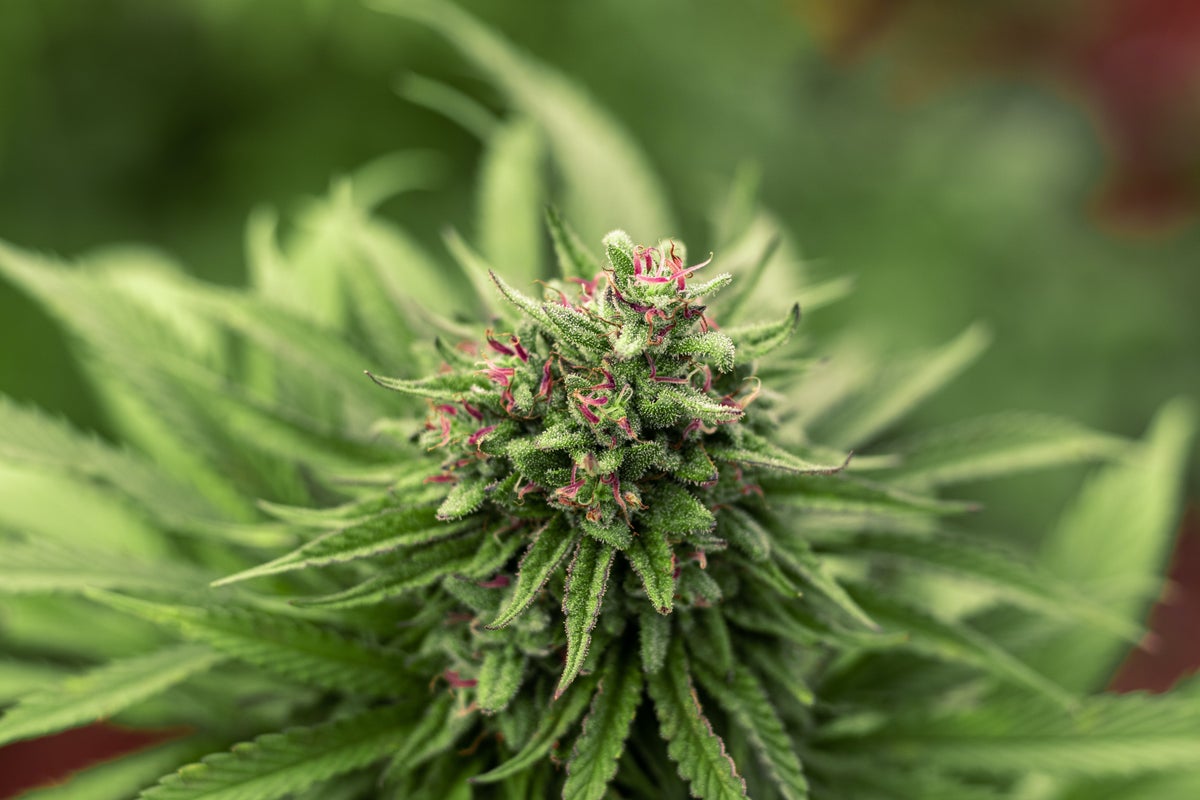 Chart: Consolidation is inevitable in the fragmented cannabis industry

The six largest U.S. MSOs combined accounted for approximately $5.0 billion (20%) of cannabis industry revenue in 2021. No competitor accounted for up to 5% of the total.

About 9,900 small businesses with average revenues of about $1.6 million accounted for more than 60% of total industry sales.

As cannabis approaches legalization, the necessary scale of businesses will increase. The industry is capital intensive and huge sums will have to be spent to establish national brands, distribution systems and centralized production facilities.

The size of likely new entrants to the industry dwarfs current competitors. The average enterprise value of the top 5 alcoholic beverage companies is approximately $23 billion, more than four times the size of the largest MSO. Similarly, the smallest of the big three tobacco companies has an enterprise value more than twice that of all cannabis companies combined.

Another powerful driver of consolidation is the cost of capital. The rightmost column of the table shows the EV / Income multiples of the market cap brackets. The average valuation multiple of the largest MSOs is more than double that of Tier 3 competitors, implying a huge cost of capital advantage that makes it nearly impossible for smaller companies to sustain growth.

As the industry moves closer to federal legalization, we anticipate a wave of consolidation as companies seek to position themselves for economies of scale in production, marketing and logistics that are not yet available in the state regulatory regimes.

As in the beer industry, there will always be thousands of craft cannabis companies, but the revenue share of the biggest competitors is expected to double over the next five years.

The Viridian Capital Chart of the Week highlights key investment, valuation, and M&A trends from the Viridian Cannabis Deal Tracker.

The Viridian Cannabis Transaction Tracking provides the market insights that cannabis companies, investors, and acquirers use to make informed decisions about capital allocation and M&A strategy. The Deal Tracker is a proprietary news service that monitors capital raising and M&A activity in the legal cannabis, CBD and psychedelic industries. Each week, the Tracker aggregates and analyzes all completed deals and segments each one based on key metrics:

Since its inception in 2015, the Viridian Cannabis Deal Tracker has tracked and analyzed over 2,500 fundraisings and 1,000 M&A deals totaling over $50 billion in total value.

The previous article comes from one of our external contributors. It does not represent the opinion of Benzinga and has not been edited.

The 2023 budget will focus on fiscal consolidation, value for money and IMF contribution