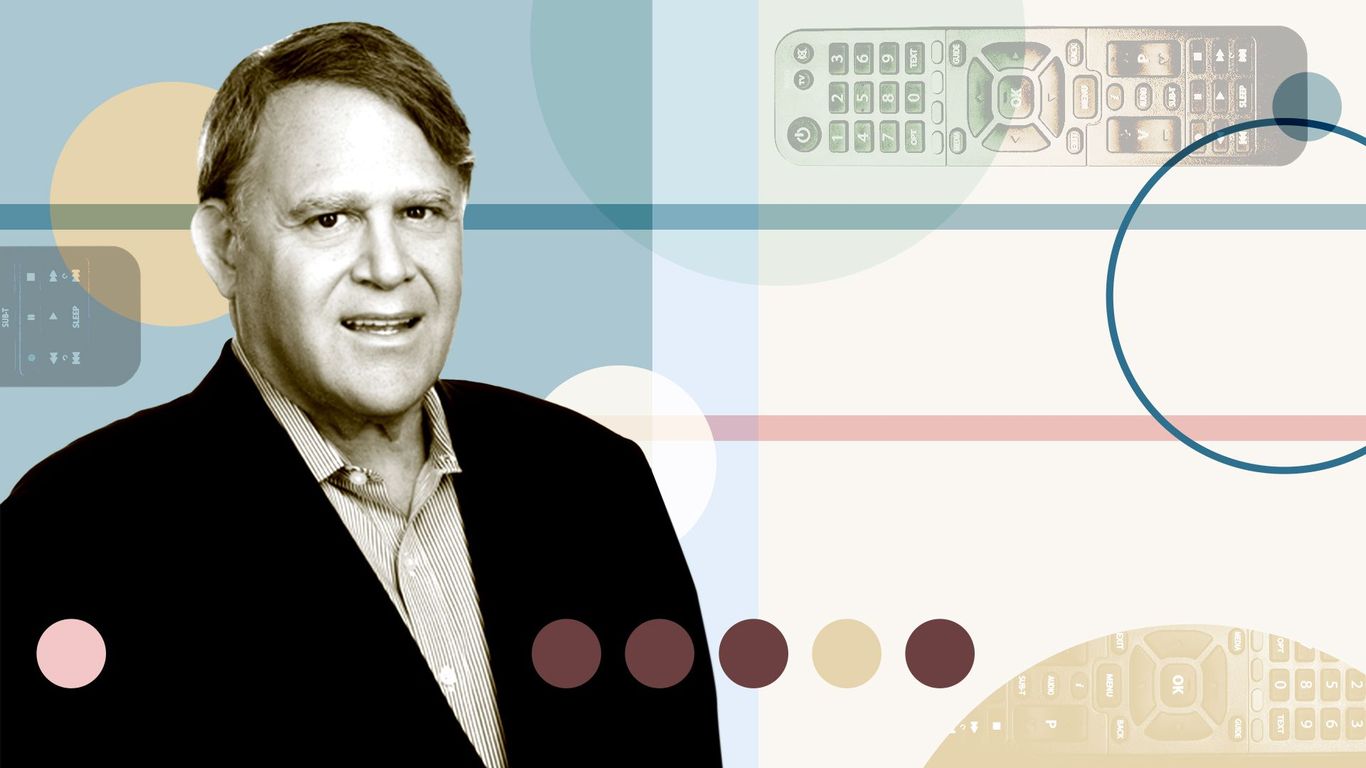 Welcome to our latest edition of Expert Voices, where we spoke with Steve Blume, co-founder of Content Partners, LLC, an entertainment-based investment fund and asset management company.

Why it matters: Blume has more more than three decades of experience on the financial side of Hollywood, including stints as CFO at Brillstein-Grey and Solomon International Enterprises.

What three trends have you found most fascinating this year?

What do you watch the rest of the year?