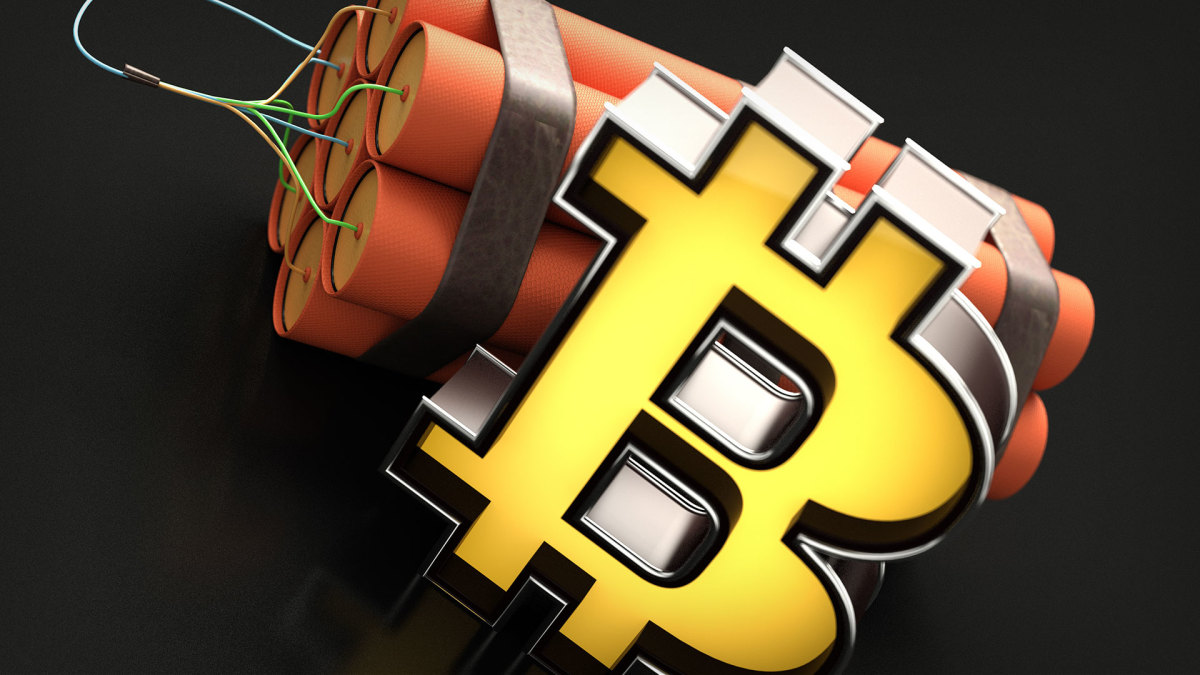 The carnage continues in the crypto industry. Two days after the forced liquidation of the Singaporean hedge fund Three Arrows Capital (3AC), two of its lenders are forced to take drastic decisions so as not to collapse in turn.

BlockFi has signed a bailout deal with FTX US, the US subsidiary of cryptocurrency exchange FTX.com, which is owned by young billionaire Sam Bankman-Fried. The deal, announced on Twitter by BlockFi CEO Zac Prince, includes an option given to FTX to acquire BlockFi at a variable price based on performance, but the maximum price is $240 million.

The agreement also includes a $400 million revolving credit facility. In the end, the transaction is valued at $680 million.

“Yesterday, we signed definitive agreements, subject to shareholder approval, with FTX US to:

1. A $400 million revolving credit facility that is subordinated to all customer funds, and

2. An option to acquire BlockFi at a variable price of up to $240 million based on performance triggers,” Prince announced.

He added that: “This, combined with other potential considerations, represents a total value of up to $680 million.”

“We have not drawn on this credit facility to date and have continued to operate all of our products and services as normal. In fact, we have increased interest rates, effective today.”

BlockFi, which promised to compete with traditional banks, recently had to cut 20% of its workforce to adapt to a macroeconomic environment plagued by fears of recession and inflation at its highest in 40 years.

The firm is among the victims of the liquidity crunch currently affecting the crypto industry following the collapse of sister tokens Luna and UST which saw at least $55 billion disappear in May.

The company had lent a large sum of money to 3AC. However, the latter suffered colossal losses from its exposure to Luna and missed margin calls from lenders, meaning it could not find what it owed its lenders.

In addition to BlockFi, lender Voyager Digital (VYGVF) – Get the report from Voyager Digital Ltd is also one of the victims of the setbacks of 3AC to whom the platform had loaned 15,250 Bitcoins and $350 million in USDC stablecoins. In total, 3AC owed approximately $647 million based on Bitcoin prices at the time of writing.

Faced with 3AC’s inability to pay, Voyager Digital slapped the company with a notice of default on the loan on June 27.

But this non-payment has important consequences since Voyager is currently unable to meet its obligations to its customers. Basically, the company does not have enough cash to meet the demands of its customers at this time.

“It was an extremely difficult decision, but we believe it’s the right one given current market conditions,” Voyager CEO Stephen Ehrlich said in a statement. Press release.

“This decision gives us more time to continue to explore strategic alternatives with various interested parties while preserving the value of the Voyager platform we have built together. We will provide additional information when appropriate.”

The publicly traded company said it has engaged Moelis & Company and The Consello Group as financial advisers, and Kirkland & Ellis LLP as legal advisers, to help it explore its options.

Lifestyle advice: 6 ways a consolidation program can help you solve your financial problem