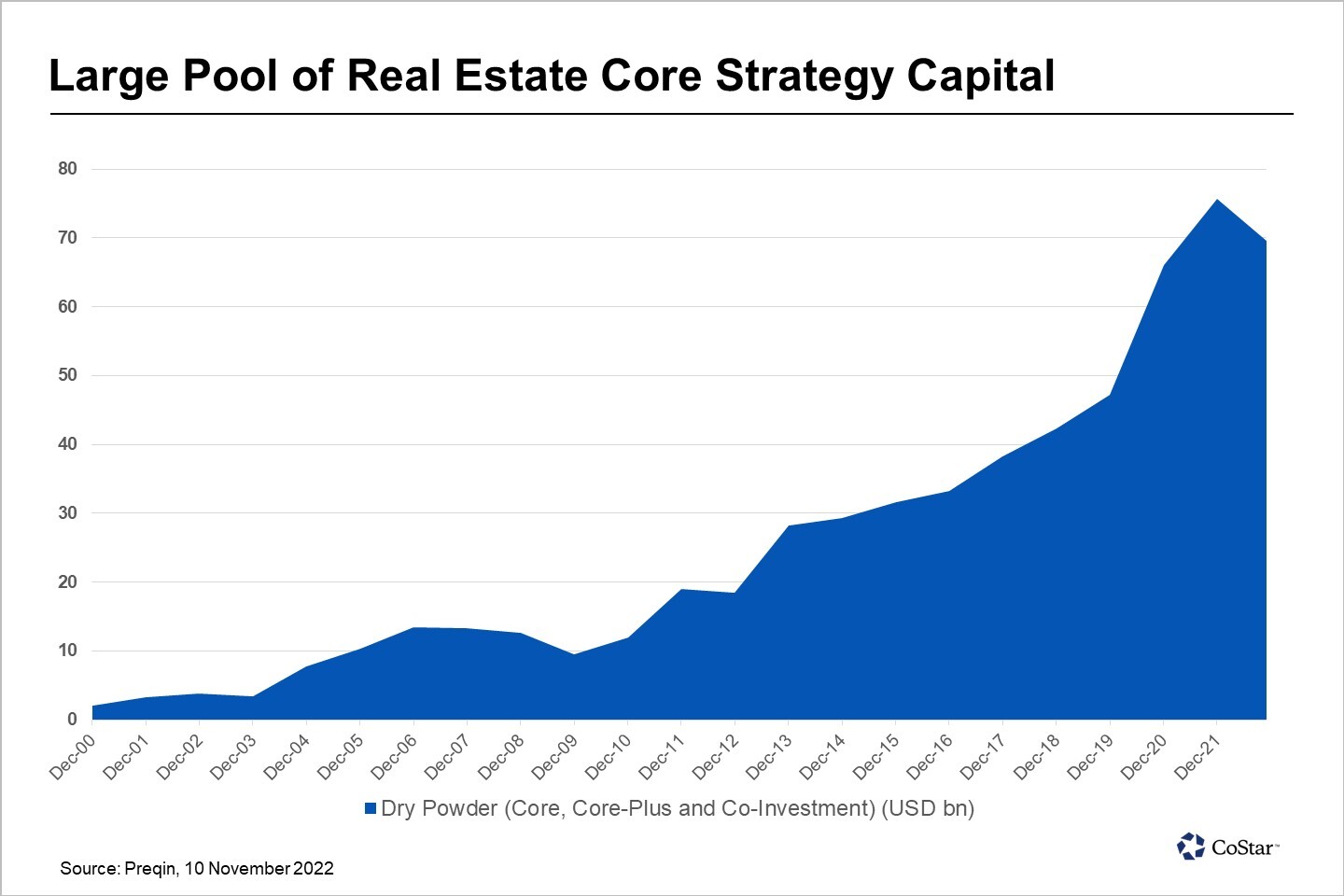 European property lenders weigh in on falling values ​​and deals

The UK faces a prolonged recession as deals dry up and banks in turn take out fewer loans, but there are plenty of reasons to be optimistic about UK property’s ability to weather it more difficult times.

This was the key theme of this year’s must-attend annual conference for commercial property lenders in Europe, the CREFC 2020 conference in London.

During the Global Financial Crisis (GFC), liquidity in home loans evaporated, setting off a vicious cycle that destroyed balance sheets. So when European lenders gathered at the virtual hybrid conference and in attendance just three weeks after Bank of England Governor Andrew Bailey announced that the UK would face its longest recession in 100 years, attendees might have expected a little panic. Instead, what ensued was a calm and sober analysis.

Rather than denying the situation like so many others in the industry did in 2007, the panels confirmed what brokers have already reported in their third quarter earnings announcements: trading is drying up and investors are embracing a wait-and-see approach in a context of growing uncertainty. As a result, banks take out fewer loans, which confirms the message of Expo Real where limited visibility and further price corrections caused real estate investors to halt.

Panelist Andrew Burrell, Chief Real Estate Economist at Capital Economics, summed it up nicely: “A recession is now all but inevitable and interest rates would rise from historic lows and most likely stabilize at a higher level. higher than expected. This would be the new reality to which real estate markets must adapt.”

Panel consensus arrived at a shallow but protracted slump, essentially a “Hail Mary” scenario where the offense pre-accepts the ball being dropped. As the economists asserted in “Hard knocks or Hail Marys: Economists on both sides love real estate like a hedgecapital would still be attracted to real estate in this case, which could provide a floor below valuations well above the senior debt loan-to-value ratio.

However, this is not the main reason for calm and confidence. Instead, lessons have been learned from the fallout from the GFC and today’s mortgage lending industry is unrecognizable from the one that nearly exploded fifteen years ago.

So what were the major themes that emerged this year?

First, the practice of “active debt management” allows lender and borrower to share real-time information on cash flow, vacancies, and other operational metrics, while lenders also get a better understanding of current market valuations. These early warnings allow for solutions to be sought sooner avoiding more dramatic solutions and potential foreclosures.

Current declines in asset values ​​were around 15-30% according to panelists, which is in line with other market sources. The loan-to-value ratio for senior debt is 40-60%, so lenders have felt comfortable with outstanding loans. Potential problems could arise when refinancing, as the cost of debt has increased significantly and as a result, the focus has shifted from loan-to-value ratio (LTV) to debt service coverage ratios (DSCR) more dynamic.

And that’s a second lesson from 2008: Many term sheets include “cash trap” clauses allowing the lender, in the event of an early default, to prevent cash from leaving the business. through fees and dividends. Banks therefore have more time to work out and restructure loans before the foreclosure looms.

Stricter regulation and “slotting,” which requires banks to assign one of four different risk weightings, ranging from 50 to 250 percent, to all home loans on their books. is a third lesson learned from the GFC. As a result, bank balance sheets and industry leverage are much healthier, which should limit runaway sales of huge non-performing loan portfolios.

Instead, buyers of taxed bank assets are more likely to be industry buyers this time around. Whereas in 2009-2010 liquidity was concentrated in large pools of opportunistic private equity, the same funds now have large pools of grassroots real estate capital often managed on a permanent capital basis. This capital is likely to surge on trades to levels above full distress to not miss a trade.

As a result, bankers see some tension emerging in the market, but the distress is likely to be concentrated in pockets. For example, assets such as secondary offices in weak locations with a massive ESG upgrade requirement could become obsolete and large write-downs can be expected.

Development finance is another casualty, with few banks currently willing to take out loans. Since equity is expensive, this gap could be filled by non-bank lenders offering mezzanine or junior financing. Still, many delegates thought the development would slow valuations of those permanent assets that underpin their lending.

Finally, it was argued that even if the mortgage industry was in good shape, the blow could come from an unexpected place. Loans to small and medium enterprises (SMEs) have increased throughout the pandemic and these loans are maturing in the midst of a recession with inflation at its highest level in 40 years. Tenant risk could therefore be the thing that will keep lenders up at night in the coming months and CoStar data shows that UK rent growth slows amid falling demand for small warehouses.

The mood was sober but confident at the CREFC conference and the lending industry seemed prepared for the coming recession. However, it is one thing to be confident and another to be right and only time will tell if mortgage lenders have indeed learned the lessons of GFC.