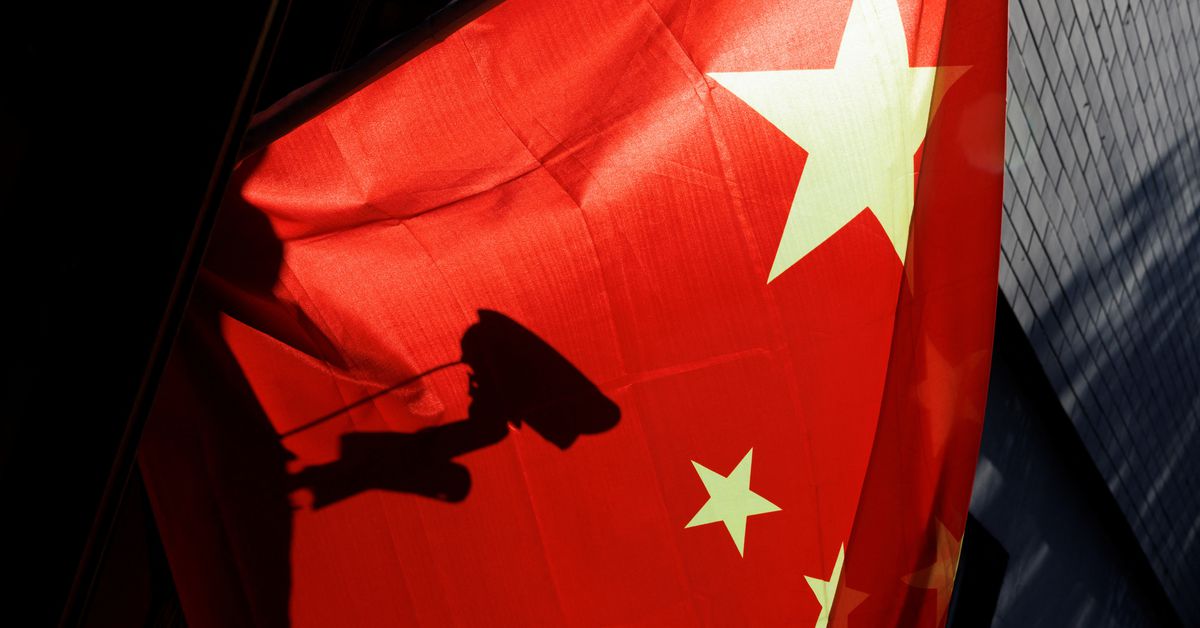 EximBank, one of Beijing’s three strategic banks and Zambia’s largest Chinese creditor, is the backbone of China’s Belt and Road Initiative (BRI) which oversees infrastructure lending.

“Negotiations with the committee are progressing well and the IMF/World Bank DSA (debt sustainability analysis) assumptions are one of the topics under discussion,” the finance ministry said in a statement to Reuters.

China is Zambia’s largest bilateral creditor, accounting for 75% of what the country owes to nations including France and India.

Creditors and investors are watching closely how China, the world’s largest bilateral lender, is handling debt negotiations around the world. China has tended to offer debt relief by extending maturities rather than accepting write-downs on loans.

EximBank did not respond to a request for comment.

China and France agreed earlier this year to co-chair a committee of official creditors to renegotiate Zambia’s bilateral debts, but had not yet specified who would represent each country.

EximBank said in a statement on its website on Wednesday, its vice president Zhang Wencai discussed the common framework and debt issues with French treasury officials during a recent visit to Paris, without giving further details.

The political bank has given Zambia more than half of China’s loans while a loan of $982 million was given jointly with the Industrial Commercial Bank of China (ICBC).

Last month, Western countries singled out China as the biggest hurdle for many countries unable to service their debts to move forward with debt restructuring deals.

Ecuador announced in September that it had agreed with China Development Bank and EximBank to extend maturities and reduce amortization of $3.2 billion in loans.

Zambia said last month it was eager to speed up debt restructuring talks with creditors under the Common Framework, an initiative of the Group of 20 major economies that has been criticized for its slow results. The Lusaka administration expects to present a first restructuring proposal to official creditors before the end of the year.

Including commercial loans, Zambian government data showed it owed more than a third of its $17.27 billion external debt to Chinese lenders by the end of 2021. This includes loans from Jiangxi Bank (1916.HK) and the Chinese bank Minsheng (600016.SS).

Projects financed by EximBank in the copper-rich country range from roads and hydroelectric plants to military barracks and stadiums.

The bank is also leading the Chinese team in bilateral Ethiopian debt talks, its finance minister told Reuters last month. EximBank pledged $7.7 billion in 31 loans to Ethiopia between 2007 and 2018, according to a Boston University database of Chinese loans to Africa. This represents about half of all Chinese loans pledged to Ethiopia since 2006.

In 2018, EximBank agreed to extend the repayment of a loan of at least $2.5 billion for a railway between Addis Ababa and Djibouti for 20 years.

Negotiations over Ethiopia’s Common Framework debt are delayed in part because of the civil war, although the government and regional forces in Tigray agreed on Wednesday to cease hostilities in a diplomatic breakthrough.

The Great Wave of Mortgage Bank Consolidation Is Underway