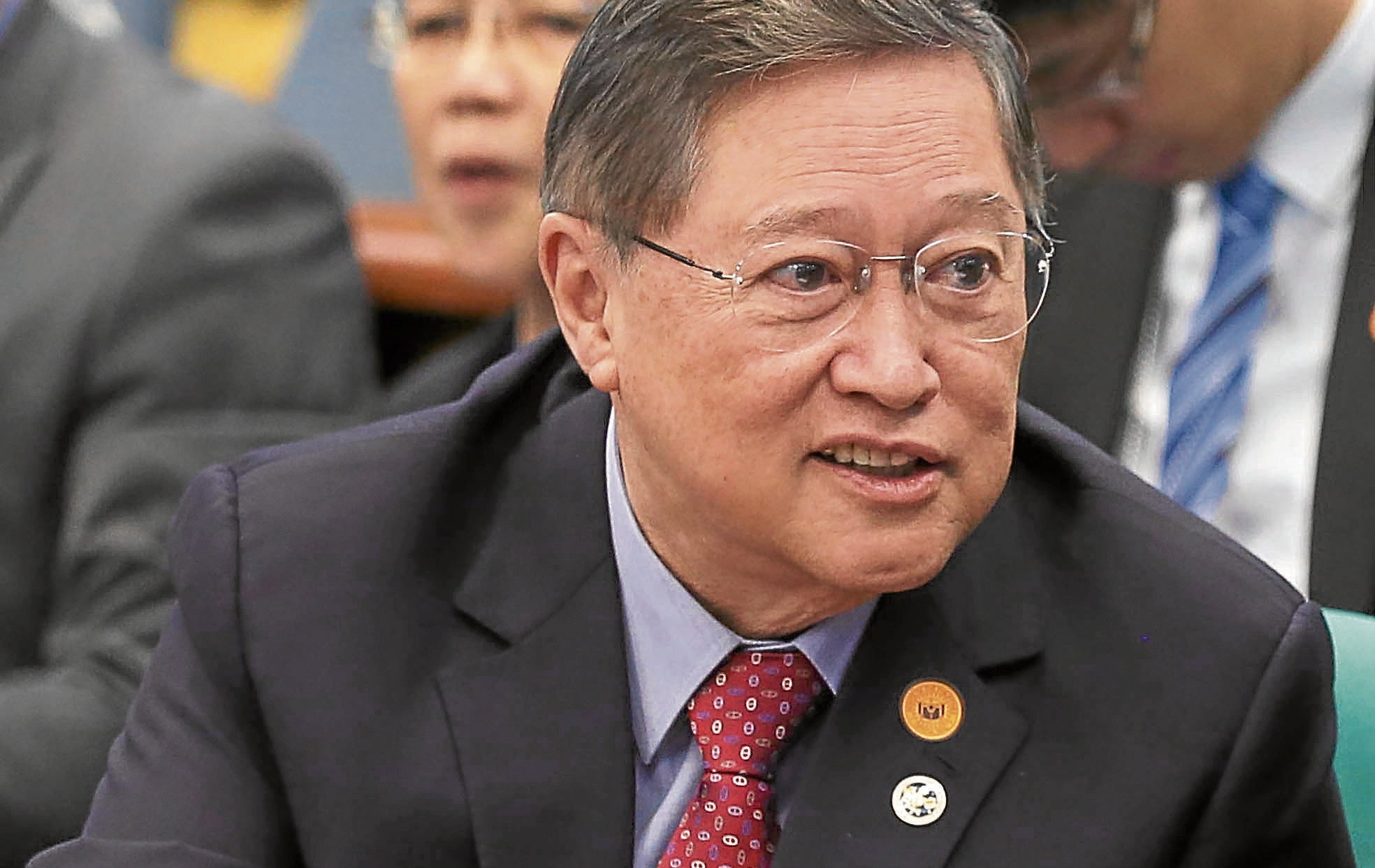 This will be part of the overall fiscal consolidation and resource mobilization plan that will be handed over by the outgoing Duterte administration to the economic team of presumed President Marcos Jr.

It will detail measures to “protect the most vulnerable from global inflationary pressures through targeted subsidies, foster sustainable and inclusive economic growth, and maintain a sound tax system by increasing revenues and eliminating wasteful spending,” Dominguez said on Thursday 12 may.

This may include new or higher taxes, non-priority spending cuts, as well as engines of economic growth so that it can overcome the government’s record debt and increase revenues to reduce the gaping budget deficit caused by the pandemic. prolonged from COVID-19.

Dominguez said the authors of this fiscal consolidation program will be “ready in time to brief the incoming economic team.”

The finance chief said there will be ample time for the outgoing and incoming administrations to discuss this fiscal consolidation strategy.

The administration of the late President Benigno Aquino III, through then-chief financial officer Cesar Purisima, had handed Dominguez the DOF proposal during Aquino’s transition to Duterte. This allowed the Duterte administration to deliver its comprehensive tax reform program in just a few months. In September 2016, about three months after Duterte took office, Chua was already presenting Duterte’s tax reform plans to Congress.

Chua said the VAT rate could be lowered like in some neighboring Asean countries, but only when existing exemptions are dismantled. The DOF had attempted to remove all VAT exemptions under the Tax Reform for Acceleration and Inclusion Act (TRAIN), but lawmakers retained them, especially those for the elderly, disabled and other vulnerable sectors of society.

DOF officials had also said the next administration could target “relatively untaxed” sectors and consider the viability of the carbon tax, a levy on cryptocurrencies, as well as further excise tax increases on cigarettes, electronic cigarettes and vapes, alcoholic beverages, and sugary drinks.

But Marcos Jr. had expressed reluctance to raise taxes at a time when many Filipinos were still reeling from the hard times brought about by COVID-19.

GDP growth of 8.3% year-on-year, stronger than expected in the first quarter, was nevertheless overtaken by the faster 17.7% rise in the stock of national government debt to reach a new high of 12,680 billion pesos at the end of March. due to the increase in internal and external borrowing at the beginning of the year to finance the budget.

These outstanding obligations were expected to reach a new annual high of 13.42 trillion pesos by the end of the year. Despite expectations of GDP growth of 7-9% this year, the debt-to-GDP ratio – which best measures a country’s ability to repay its debts – would end the year at 60.9% of GDP, slightly higher than the 16-year high of 60.5% last year. year. Credit rating agencies rate government debt in emerging markets like the Philippines as manageable at 60% of GDP.

Before COVID-19 hit, the Philippines’ debt-to-GDP ratio fell to an all-time high of 39.6% in 2019. But at the height of the health and socio-economic crisis inflicted by COVID-19, the government increased its borrowing to add to its war chest for the protracted fight against the pandemic.

For example, the Philippines borrowed a total of $2 billion through low-interest loans from multilateral lenders last year to purchase vaccines and boosters, in order to vaccinate the majority of the population for free. The government had also secured concessional borrowing to implement programs and projects to support recovery from the pandemic-induced economic crisis.

Foreign borrowing related to COVID-19 alone from 2020 at the start of the pandemic through mid-January this year reached $25.7 billion, or 1.31 trillion pesos, which, according to the DOF, take 40 years, or about two generations, to repay.