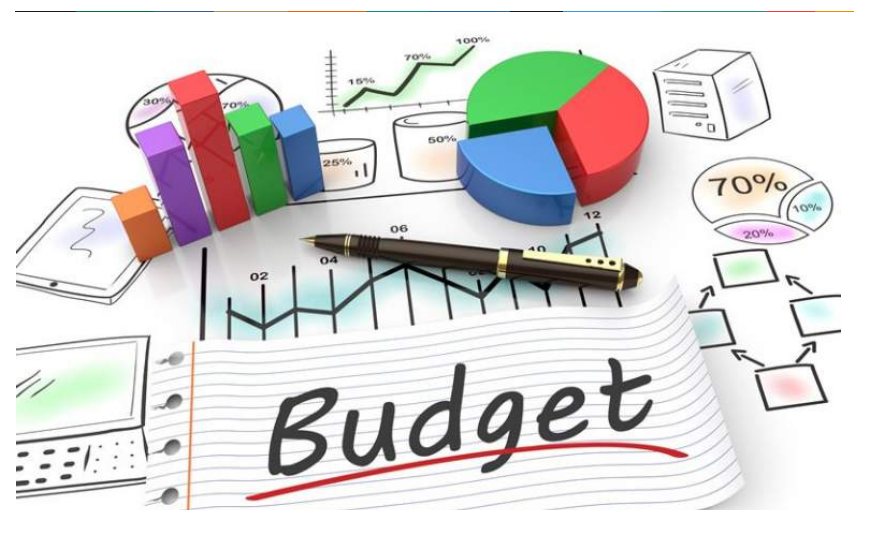 Finance and Revenue Minister Miftah Ismail said on Tuesday that the government was determined to present a progressive budget, with particular emphasis on fiscal consolidation to bring the budget deficit below 5% of gross domestic product (GDP). ).

Addressing a one-day pre-budget business conference, the minister said an effective strategy had been devised to achieve GDP growth of up to 6% and control inflation with strategic measures.

The conference was convened to provide a platform for farmers, information technology (IT) experts and businessmen to share and exchange their proposals with the government on IT, agriculture, business , textiles and exports.

Miftah said the incumbent government needed to make tough decisions to get the economy back on track, and could take more drastic measures if necessary to improve it.

He said the Pakistan Muslim League-Nawaz (PML-N) came to power in a difficult situation and would leave it in a much better condition when his term of government ends.

“You are all with us, we will leave him in a better position,” he said addressing the audience.

The minister said the current government has re-engaged Saudi Arabia, China, the United Arab Emirates and other friendly countries, and this will hopefully help improve the situation in the country.

He said Prime Minister Shehbaz Sharif realized the situation faced by oppressed segments of society and therefore ordered affected neighborhoods to make plans to provide them with maximum relief before raising prices. gasoline.

He said the government would pay an allowance to about 14 million people, about a third of the country’s population.

Miftah welcomed the presence of stakeholders at the consultative meeting to take collective decisions at a critical time and lead the country towards a better future.

He assured the participants that the government would involve all sectors.

The minister said the government had inherited a struggling economy, with the country experiencing the third highest inflation rate after Argentina and Turkey.

He said that during the four years of Pakistan’s Tehreek-e-Insaf government, some 20 million people fell below the poverty line and 0.6 million lost their jobs.

Every year, he said, around two million people joined the labor market and the country needed an economic growth rate of around 6% to absorb them. However, negative growth under the PTI regime has led to unemployment and increased poverty.

When the incumbent government took power, he said, a deficit of around 5.6 trillion rupees was expected and it was making concerted efforts to bring it down to 5.2 trillion rupees.

The minister said there was an average deficit of Rs 1,650 billion per year during the last term of the PML-N, and that it rose to Rs 5,600 billion in just three and a half years of PTI government. The deficit rose from 6.5% to 9.1% of GDP under the PTI regime, he added.

He said the average debt taken by the PTI government was Rs 5,177 billion while the PML-N government took on Rs 2,132 billion, which was used for the construction of power stations and other infrastructure.

The total debt taken on by 19 prime ministers over the past 70 years was Rs 24.952 trillion, while the PTI government took around Rs 20 trillion or around 80% of the total debt.

The minister said a subsidy of around Rs 1,072 billion had been provided in the current year, while circular debt had risen to Rs 500 billion, bringing the total losses of the energy sector. electricity at 1.6 trillion rupees.

He added that the oil sector had also received a subsidy of Rs 81 billion while it had a circular debt of around 400 billion. Similarly, Sui Northern Gas Pipelines Ltd faced losses of Rs 200 billion and Pakistan State Oil of Rs 500 billion.

He said the country needed about $41 billion to pay off $21 billion in debt over the next 12 months and build up foreign exchange reserves of up to $18 billion.

He said the government had re-engaged the International Monetary Fund (IMF) and expressed hope that the deal would be signed soon.

Miftah said the government must raise petrol prices under duress or else it would face a loss of 120 billion rupees per month, three times its expenditure.

He lamented that the country has become an importer of sugar and wheat, unlike the fact that two commodities were exported under the last PML-N government.