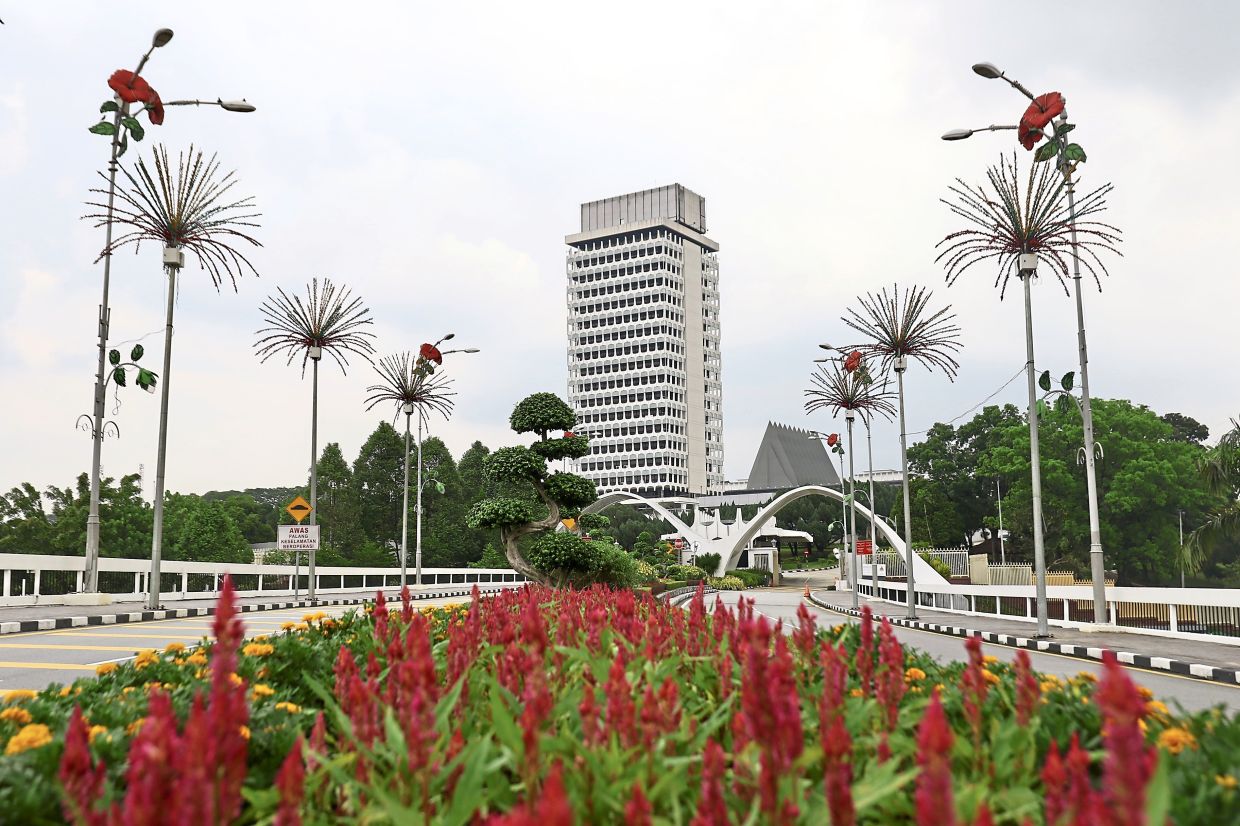 In the 2023 budget, total revenue projections indicate a deterioration as a percentage of gross domestic product (GDP) from 15% of GDP in 2023.

Oil-related revenues are expected to average 2.7% of GDP, implying an average of 2.5% of GDP in 2024-25, which is likely achievable even assuming a lower dividend contribution from Petronas of 25 billion RM.

Finance Minister Tengku Datuk Seri Zafrul Aziz had said the possibility of reviving the tax would not be discussed until 2023.

“With incomes to GDP at their lowest since at least 2005 and questions being raised about new sources of revenue, the GST debate could resurface in 2023.

The Ministry of Finance is on a path of gradual fiscal consolidation as it expects the budget deficit to narrow to -5.5% of GDP in 2023 from -5.8% this year.

“We estimate that a fiscal deficit of -5.5% of GDP is achievable assuming the economy continues to expand,” said Hong Leong Investment Bank Bhd Research.

He said the government has reiterated its commitment to consolidate the fiscal position over the medium term and that this will accelerate once inflationary pressure dissipates and the economy fully recovers.

The government may also extend the statutory debt ceiling of 65% of GDP in the medium term after the Temporary Public Finance Measures Act (COVID-19) expires on December 31, 2022.

Following the enactment of the law, the government was authorized to increase the legal debt ceiling from 55% to 65% until the end of 2022.

However, the government projects that overall debt will be around 65% of GDP, while statutory debt will be 63% of GDP by the end of 2023.

With this in mind, the government has declared that it could extend the legal debt ceiling of 65% of GDP in the medium term after December 31, 2022.

Other legislative debt guidelines, relating to Malaysian Treasury Bills (MTBs) and offshore borrowing, remained within the limits stipulated by their respective laws. – Bernama