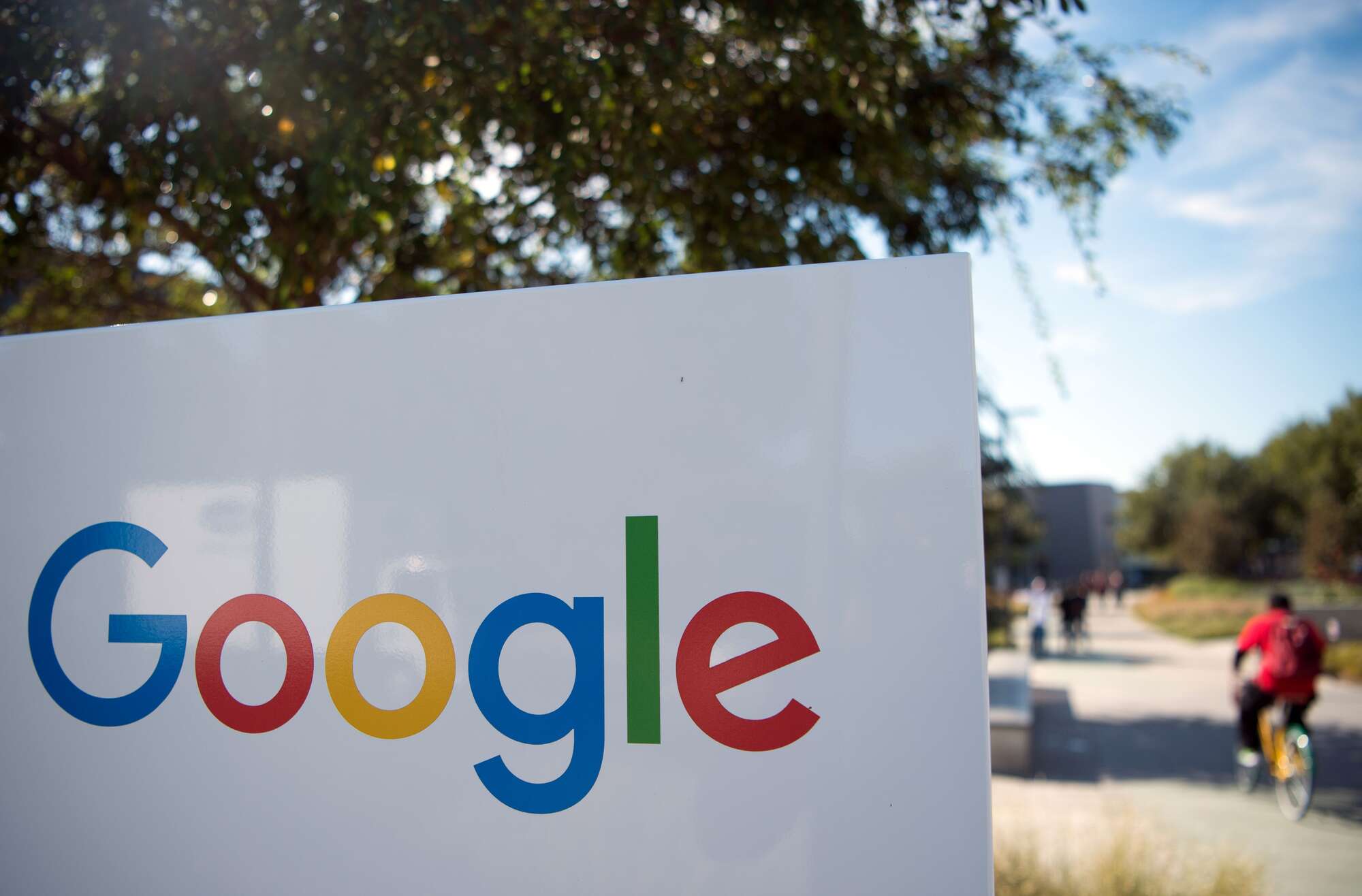 Digital lenders in Kenya will need to file a self-declaration form and license from the Central Bank of Kenya (CBK) with tech giant, Google, in order to remain placed under Google Play.

Google released new policies last week that will require mobile lenders to disclose banking regulator requirements within a month in order to “remain or release new personal loan apps on the Play Store.”

Play Store allows web and Android users to access apps for their phones. This means that millions of short-term borrowers will not be able to download or get an update on applications from lenders who do not comply with the new policies.

The US tech company will also remove hundreds of mobile apps from its platform if they fail to prove their permissions to operate by the December 15 deadline.

‘Digital Credit Providers (DCPs) must complete the DCP registration process and obtain a license from the Central Bank of Kenya (CBK). You must provide a copy of your CBK license as part of your statement’ ‘, Google said in the Developer Program Policy.

“Currently, we only accept declarations and licenses from entities published in the Directory of Digital Credit Providers on the official CBK website.”

Apps that don’t offer loans directly but offer a platform to other mobile loan apps will need to provide licenses for the digital loan reader they host.

“If you are not directly engaged in money lending activities and only provide a platform to facilitate the lending of money by registered DCPs to users, you will need to accurately reflect this in the statement and provide a copy of the DCP license from your respective partner(s),” he added.

Google’s policies come amid an extensive review of digital loan providers in the market that have attracted millions of individuals and small businesses.

CBK was recently given the power to license and regulate digital lenders under a new law following growing concerns over predatory lending by mobile loan providers, with expensive interest rates triggering defaults increasing payment and abuse of personal information.

As of September 19, CBK had licensed ten players that had been in business for just over a year, leaving market leaders scrambling to explain their delayed approvals.

The chairman of the Digital Lenders Association of Kenya (Dlak), Kevin Mutiso, said the regulator has been overwhelmed by the number of applications to the tune of 288 and expects big players to get approvals.

The licensing process would be thorough and interactive, with the regulator looking into all the details submitted by digital loan providers.

The licenses and the new policy should reduce the proliferation of malicious digital apps in the market.

Under the new rules, lenders were expected to provide the regulator with a certificate of incorporation, memorandum and articles of association of the applicant and that of any significant shareholders.

Directors, chief executives, senior executives and significant shareholders would also be subject to a fitness and propriety test by the regulator, which would also require disclosure of the source of funds and models. pricing.

Google has given all new and existing apps a grace period of at least 30 days from November 16 to comply with the changes, with the policy taking full effect on January 31, 2023.

The tech giant has also released policy changes relating to personal loan apps in other countries, including Nigeria, India, Indonesia and the Philippines.

Homebuyers Are Not Doing Their Due Diligence in Finding Lenders – theMReport.com