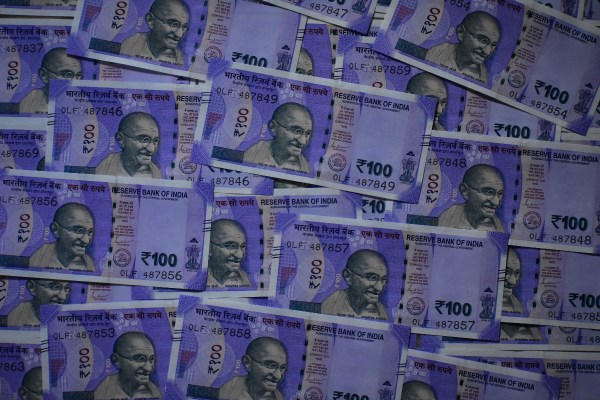 The Reserve Bank of India (RBI) has given lenders until the end of November to implement adequate systems and processes to ensure that new and existing loans comply with its digital lending rules released last month.

The RBI’s decision follows several reports highlighting issues of customers facing torture and abuse from digital loan app agents in the country. As we have reported, in some cases, clients did not bear the psychological burden imposed by the threat actors and committed suicide.

Based on recommendations from a task force established in 2021, the guidelines clarified who can lend to borrowers in the country, what data all lenders can access, and mandated expanding disclosure requirements to offer more transparency and control to customers.

The central bank has given until November 30 to all regulated entities, which are licensed by the regulator, to ensure that existing digital loans also comply with the new rules “in letter and spirit”.

“These instructions are issued under Sections 21, 35A and 56 of the Banking Regulation Act 1949, Sections 45JA, 45L and 45M of the Reserve Bank of India Act 1934, Sections 30A and 32 of the National Housing Bank Act 1987, Section 6 of the Factoring Regulation Act 2011 and Section 11 of the Credit Reporting Companies (Regulation) Act 2005” , the RBI said in its letter addressed to all commercial and cooperative banks and non-bank financial companies, including housing finance companies.