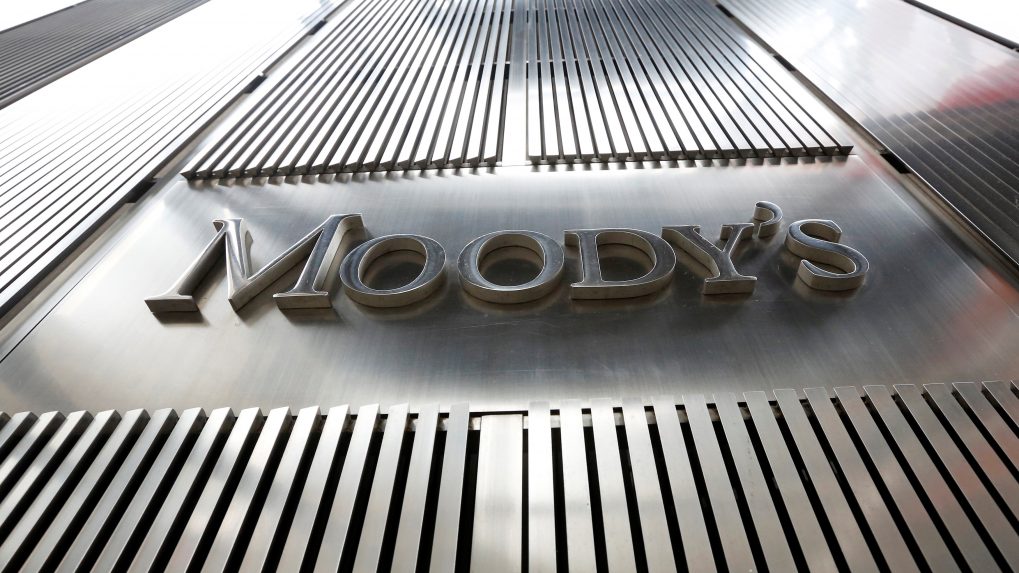 Moody’s Investors Service said on Tuesday that the trend of gradual fiscal consolidation remains intact for India and that going forward, the country will see strong performance on revenue and debt stabilization.

Moody’s Investors Service said on Tuesday that the trend of gradual fiscal consolidation remains intact for India and that going forward, the country will see strong performance on revenue and debt stabilization.

Moody’s senior vice president Christian de Guzman said India’s “Baa3” sovereign rating balances its relatively high economic growth strength against the weakness of one of the most indebted emerging market sovereigns. The health of the country’s financial system is reflected in the deleveraging of Indian companies.

“We expect India to be the fastest growing G20 economy next year… (but) high inflation poses a downside risk to India’s growth as households and businesses have less buying power,” Guzman said during a virtual Moody’s ‘Sovereign Deep Dive’ event.

It predicted that GDP growth for the G20 economies would slow to 1.3% in 2023, significantly lower than its previous estimate of 2.1%.

Guzman said further improvement in the fiscal situation and a faster-than-expected pace of fiscal consolidation leading to substantial debt reduction would result in positive pressure on India’s rating.

Moody’s had raised India’s sovereign rating outlook to “stable” from “negative” in October 2021, while affirming the “Baa3” rating – which is the lowest investment grade, just one notch below. above unwanted status.

“We have seen over the past couple of years that there is some strength in revenue…Revenue performance has been relatively strong. We believe the trend of gradual fiscal consolidation remains intact…It will be a stabilization of the debt… We don’t see the debt coming down significantly,” Guzman said.

India’s debt ratio is expected to reach 84% of its GDP by the end of 2022, higher than many emerging economies.

The government has set a consolidation target under which it aims to achieve a budget deficit level below 4.5% by 2025-26.

When asked if a weaker rupee would put a strain on India, Guzman said the majority of India’s debt was in local currency and foreign currency debt was on a near-concessional basis from multilateral or bilateral development partners and was therefore on relatively generous terms.

“We do not believe that the depreciation of the rupee will lead to a significant deterioration in the government’s ability to service foreign currency debts,” Guzman said.