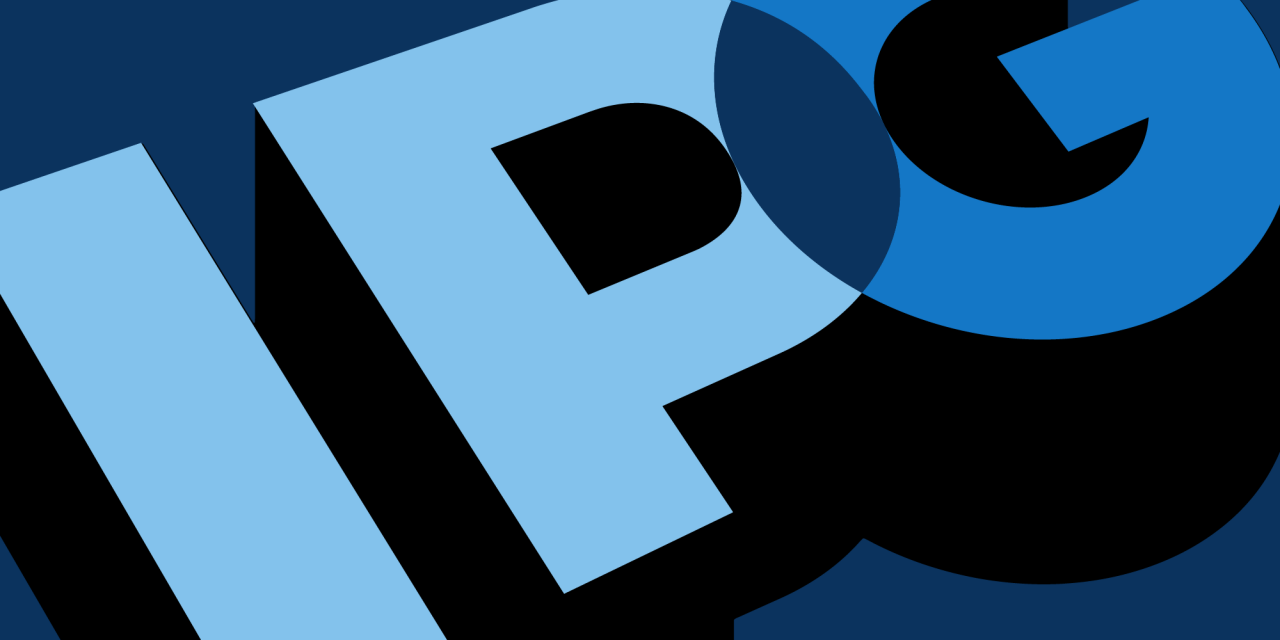 Interpublic Group (IPG) increased its net income by almost 13% last year, according to its annual results for 2021.

Philippe Krakowsky, managing director of IPG, said its data and performance capabilities helped improve its results. “Our strong performance reflects more than the cyclical economic recovery – it further validates the growing role we are playing with marketers as they adapt and improve their businesses to meet the challenges and seize the opportunities of the digital economy.”

What do the results show?

It increased its operating margin last year, increasing its EBITA (earnings before interest, taxes, depreciation and amortization) rate from 13.1% in 2020 to 16.8%.

IPG’s board of directors has approved a 7% increase in its quarterly dividend, a move that will please shareholders. It also reauthorized its stock buyback program, which aims to repurchase about $400 million of company stock.

Which areas of the business performed best?

Organic growth in the United States was 12.1%; the UK and Europe grew by 6.2% and 6% respectively. APAC recorded organic growth of nearly 10%.

Speaking to investors, Krakowsky highlighted the contributions of McCann and Jack Morton in particular.

Axciom, he said, had been a particular help, following its acquisition in late 2018.

What future for IPG?

Krakowsky suggested that 2022 would be a year to consolidate the company’s post-pandemic gains.

In a statement, he said the organic growth target for the next full year was 5%. “Looking ahead, we expect 2022 to be another year of strong growth, on top of our industry-leading multi-year performance. As such, we are targeting full-year organic growth of 5% in 2022. With this level of growth, we expect that in 2022 we will consolidate the significant gains made in Adjusted EBITA margin over the past two years, at a level of about 16.6%”.

Bridging buyouts – are lenders exiting the market in the short term?