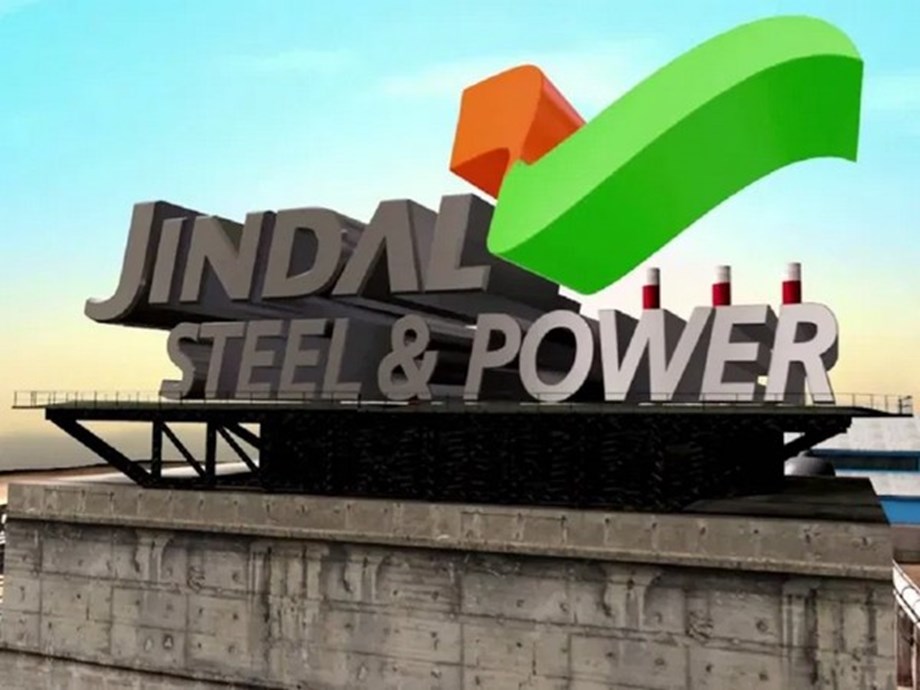 Local steel major JSPL said on Sunday that its subsidiary in Mauritius had made a prepayment of $357 million to lenders.

The advance payment will help clear all of the debt of Jindal Steel & Power (Mauritius) (JSPML), Jindal Steel and Power Limited (JSPL) said in a statement.

”Jindal Steel & Power (Mauritius) has prepaid a $357 million loan to its lenders. (All) foreign debt will be fully paid over the next few quarters,” he said.

Over the past three years, JSPL said, it was able to reduce its foreign debt from $1.8 billion to $130 million.

Most of its overseas debt is now in its $113 million Australian subsidiary, he added. In September 2021, JSPL announced that it had made a pre-payment of USD 106 million to the lenders of its branch Jindal Steel & Power (Australia) Ltd.

”We are prepaying our lenders to further strengthen our balance sheet and aim to become a net-debt-free company by FY23 through accelerated deleveraging. The company is aligned with India’s growth story. We will expand our steel production capacity to over 15 MTPA by 2025,” JSPL Managing Director VR Sharma said in the statement.

According to additional information shared by JSPL, the Mauritian subsidiary is the holding company for its overseas mining and mining assets.

“The loan was contracted for the acquisition of mines and mining assets to primarily provide raw material security to the steel operations of JSPL India,” he said.

(This story has not been edited by the Devdiscourse team and is auto-generated from a syndicated feed.)