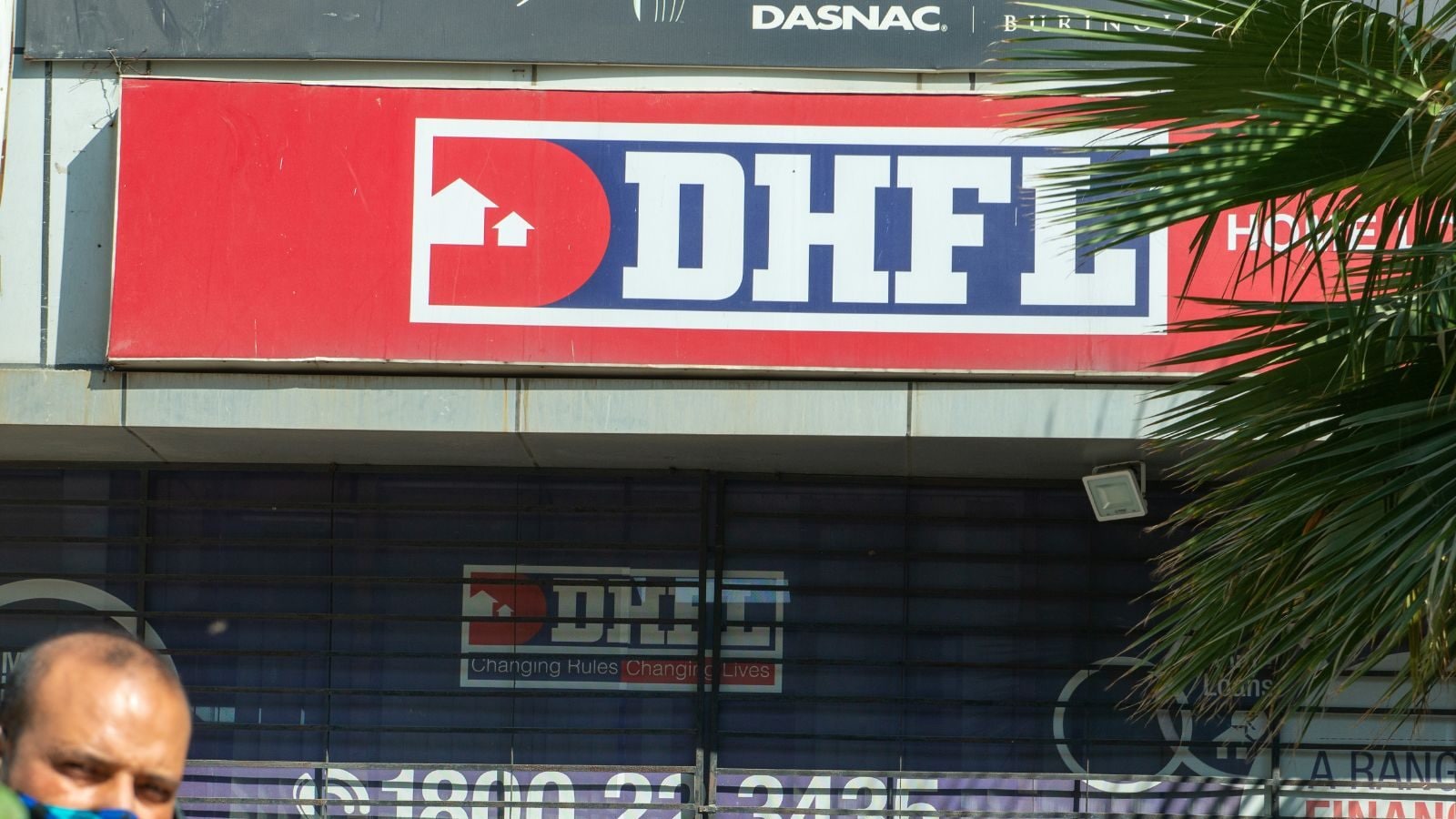 The Enforcement Directorate (ED) recently seized assets worth Rs 415 crore from the two Maharashtra builders in connection with the Yes Bank-DHFL bank loan fraud money laundering case . The DHFL scam is India’s biggest financial fraud involving Rs 34,000 crore, in which a total of 17 banks were defrauded by this home loan provider. According to an estimate by RBI, the total credit of the Indian banking system was Rs 120 lakh crore till May 2022. Here are four biggest financial scams in India:

A consortium, made up of 17 lenders, had extended credit facilities of Rs 42,871 crore between 2010 and 2018. In January 2019, DHFL came under investigation after media reports of allegations of embezzlement have surfaced.

The lenders held a meeting on February 1, 2019 and appointed KPMG to conduct a “special review audit” of DHFL from April 1, 2015 to December 31, 2018. The banks also issued a supervisory circular against Kapil and Dheeraj Wadhawan. on October 18, 2019, to prevent them from leaving the country. The Union Bank of India (UBI) has alleged that KPMG in its audit reported misappropriation of funds in the form of loans and advances to related and interconnected entities and individuals of DHFL and its directors.

Examination of the books of accounts showed that 66 entities having commonalities with the DHFL promoters received Rs 29,100 crore, against which Rs 29,849 crore remained unpaid.

The fall of Gujarat shipbuilding giant ABG Shipyard is a classic example of financial overreach and it has now been accounted by CBI for allegedly causing losses of Rs 22,842 crore to a consortium of 28 banks.

What baffled observers was that the banks continued to lend generously to ABG Shipyards despite the red flags. Now it has been reported that the funds have been misappropriated by 98 sister companies and finally this year CBI issued lookouts against promoter Rishi Agarwal and executives Santhanam Muthuswamy and Ashwini Kumar.

– The downward spiral could have started in 2008 with the global fallout from the Lehman Brothers crisis. Yet until the end of 2012-13, ABG Shipyard was reaping profits.

– A major sign of distress was when in 2015 State Bank of India’s attempt to restructure loans to ABG Shipyard failed as the company proved unable to repay interest or installments when due .

– For a company that boasted vast shipyards, international customers, government orders, a license to build defense ships and submarines and had more than 55 subsidiaries, the fall from grace came in 2015-16, when its promoters started jumping ship.

– Creditors have taken legal action and the Mumbai Tax Intelligence Authority has issued a show cause notice alleging fraud by ABG employees. The account has been labeled as a non-performing asset (NPA).

– In 2019, SBI was ultimately the victim of massive fraud and an Ernst and Young forensic audit noted “embezzlement, embezzlement and criminal breach of trust, for the purpose of gaining unlawfully to the detriment funds from the bank”.

– The murky deals behind a 2007 Rs 50 crore memorandum of understanding for a maritime university also imploded and in 2019 the National Company Law Tribunal (NCLT) ordered the company liquidated under Section 33 of the Insolvency and Bankruptcy Code.

– The company is now credited with the second largest bank fraud in India, and the banks that were affected were 28 institutions including State Bank of India (SBI), IDBI and ICICI.

In May 2022, a whistleblower complaint blew the lid on an alleged fraud of Rs 12,000 crore by promoters of Amtek Auto when it was sent to the Central Bureau of Investigation (CBI ), the Enforcement Directorate (ED) and even the Prime Minister. Desk.

– The complaint named 27 employees of the Amtek group who allegedly acted as intermediaries for the Dham family to funnel and siphon off funds.

– It is estimated that the Amtek group of companies owes more than Rs 25,000 crore to the banks, with the fraud allegedly dating back more than 10 years, so the overall borrowings of the Amtek group are higher than those of ABG Shipyard.

– It is also alleged that PR Dinkar Venkatasubramanian along with management and former promoters wrote off more than Rs. 7,000 crore of fixed assets from an earlier date raising the question whether these assets were there in the first place.

– Last March, it was reported that the Ministry of Corporate Affairs was seeking to recover Rs 2,320 crores from the group’s promoters, which is minimal considering the total borrowings of the Amtek group

– While the whistleblower’s complaint will surely bring out certain facts. The ministry has also asked the Serious Fraud and Investigations Office (SFIO) to investigate the default in detail. Only a comprehensive forensic audit by professionals and investigation of all group companies and the network of transactions between them could reveal the real money trail.

In March, the Serious Fraud Investigation Office (SFIO) told a Delhi court that Aarti Singal, the vice president of Bhushan Power & Steel Ltd (BPSL), and her husband Sanjay Singal allegedly misappropriated funds from worth millions of dollars from banks to buy residential properties in Mumbai and Delhi.

The amount in question? Rs 5,500 crore. The SFIO also arrested her but she was released on bail within days. Meanwhile, BPSL continues to fix a liability of Rs 37,000 crore to banks and several financial institutions.

– In 2018, a Central Bureau of Investigation FIR was filed with the allegation that Bhushan Power & Steel Ltd used credit facilities with 33 different banks, including financial institutions.

-The outstanding amount as of January 30, 2018 was Rs 47,204 crore. The FIR also alleged that Bhushan Power & Steel Limited deliberately defaulted on the repayment of the loan amounts to the lending banks.

– In 2019, the ED opened a money laundering investigation based on the FIR filed by the CBI.

– The ED added that bank funds were misused and forgeries were committed through falsified documents and accounts, causing losses to banks, financial institutions and the state treasury.

– In March 2021, JSW Steel acquired BPSL after a bankruptcy resolution process, but agencies like the SFIO, CBI and Enforcement Branch continued to investigate alleged irregularities.

– The SFIO noted that Aarti Singal, director of BPSL between 2006 and 2019 and also a co-signer with her husband on the company’s main and associated bank accounts, was part of “all fraudulent activities undertaken by the company”.

– The agency added that BPSL allegedly diverted funds to paper companies to buy assets for the family. A staggering Rs 1,084.93 crore was reportedly used by the Singals between 2009 and 2017.

On file: Comptroller Susana Mendoza candidate for re-election; against merging the offices of comptroller and treasurer