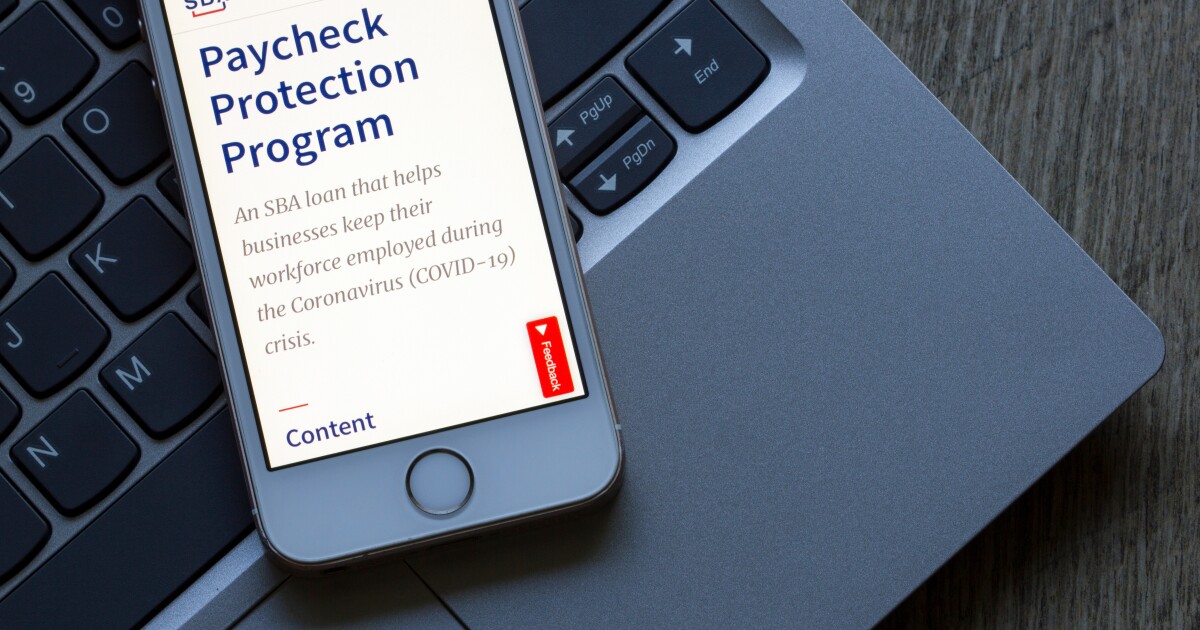 As the number of Paycheck Protection Program loan fraud investigations grows, experts are divided on whether the first-ever sanction against a participating bank is likely to be the start of a tendency.

In September, Houston-based Prosperity Bank reached a settlement that federal prosecutors said was the first of its kind with a PPP lender.

Some experts saw the settlement as a rare example of a bank lowering due diligence standards to quickly approve a PPP loan application.

But others said the case could be part of a scheme to examine the role lenders have played in disbursing around $800 billion in federal funds to help stimulate a shuttered economy in the age of pandemic. These observers say such cases could prove costly for banks even if they do not ultimately result in heavy penalties.

Prosperity, a subsidiary of Prosperity Bancshares, was accused of approving a $213,400 loan to a doctor who bank employees knew was facing criminal charges. The criminal charges, related to prescribing opioid drugs, made the doctor ineligible for a PPP loan.

The Justice Department said Prosperity was not entitled to the $10,670 processing fee it received. The bank with assets of $37.8 billion agreed to pay around $18,670 for allegedly violating the False Claims Act.

“While the sanction against Prosperity Bank has been small,” said Kevin Toomey, financial services attorney at Arnold & Porter, “it is often not the sanction but the investigation that will be extremely costly and disruptive.”

Toomey said the Prosperity case could represent the start of a wave of cases against lenders who may have lowered their due diligence standards when disbursing PPP loans quickly.

The DOJ’s decision to cite the False Claims Act demonstrates that the government “has a number of tools, all with different legal standards, to prosecute perceived bad actors,” Toomey said.

A spokesperson for Prosperity did not respond to a request for comment. The DOJ said in a press release that the settlement amount reflects the bank’s cooperation as well as its implementation of compliance measures.

In the first 14 days of the PPP alone, the US Small Business Administration disbursed $343 billion to applicants through private sector lenders. Since then, there has been growing evidence that a substantial percentage of claims were fraudulent.

In June, DOJ Inspector General Michael Horowitz said in congressional testimony that about 10% of funds disbursed under PPP and another pandemic-era program for small businesses, the economic disaster loan program, did not meet income eligibility requirements. In August, President Biden signed legislation extension the statute of limitations for prosecuting PPP fraud cases.

The PPP contained certain legal protections for lenders, and some experts have argued that the government will have to meet a high standard to show that banks and fintechs have engaged in wrongdoing.

“The goal was to get the money out,” said Timothy McInnis, a former assistant U.S. attorney who runs a legal department for PPP loan fraud whistleblowers. “Given the tenor of what the SBA was trying to do and the wide leeway it gave banks and lenders, I think the legal risk is at the high end of the standard to prove willful ignorance or knowingly lowered the standards of due diligence.”

At least one other PPP lender – Kabbage, which has filed for bankruptcy but continues to work with borrowers under the KServicing brand – has revealed that it faces a Justice Department investigation under the False Claims Act. A company spokesperson declined to comment.

David Snitkof, the former head of analytics and data strategy at Kabbage, parts of which were sold to American Express before filing for bankruptcy, noted that federal government guidance to lenders changed frequently over the years. early days of the pandemic. But he said the priority of distributing the funds quickly remained unchanged.

“You can’t go back,” said Snitkof, who is now head of analytics at document automation company Ocrolus. “What’s really important for a lender now is to maintain a good audit trail of all the lending decisions that have been made.”

Lenders and fraudsters “saw a cash cow” in the PPP, said Peter Brill, an attorney who has done defense work in connection with an alleged PPP fraud. “There’s a lot of blame to be had,” he said.

Under normal circumstances, loan officers at lenders should have noticed that some loan applications had red flags, Brill said. He noted that some PPP applicants lacked corporate leadership experience, and he said some applicants did not have a geographic connection to their declared companies.

“In the rush to withdraw the funds, a conscious decision was made to limit due diligence more than would normally be the case,” Brill said. “You would think that if the banks had had the time and the opportunity, they should have been able to look into this.”

How to choose the best debt consolidation lender?