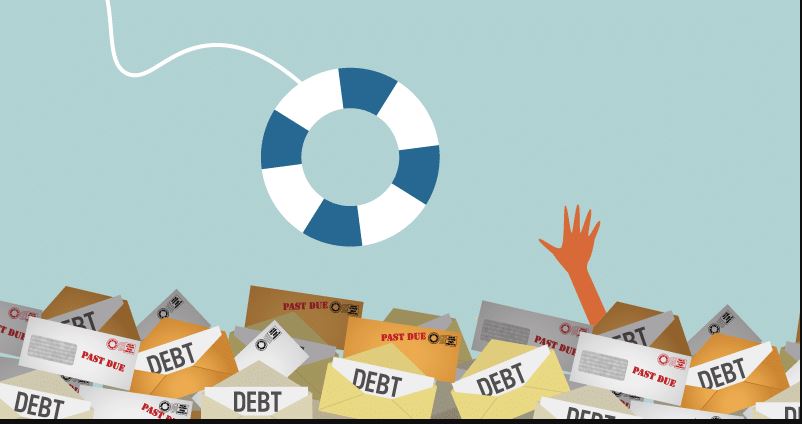 Lenders avoid Nigeria for its -B rating and accumulated N42.84 debt

International lenders join Japan in refusing to lend more money to Nigeria as it has already increased its debt to 42.84 trillion naira amid fears of default amid low incomes as vast sums of loans are stolen instead of being invested in the economy.

Abuja exceeded its borrowing target of 1.26 trillion naira in the first eight months of the year to August (8M 2022), increasing domestic and foreign lending which had totaled 42.84 trillion naira in second quarter (Q2 2022).

The Debt Management Office (DMO) has revealed that it is now difficult for Nigeria to borrow in international markets as global lenders and investors shun Category-B countries.

Oniha gave the warning when she appeared before the House of Representatives Aid, Loans and Debt Management Committee to defend the DMO’s 2023 budget.

She said the government has been unable to meet its external borrowing target and is now looking for lenders in the United States and Europe.

His words: “Where there is a problem is the new external loans. What was planned in the 2022 budget is 2.57 trillion naira in new external borrowing and this, in terms of naira at the fiscal exchange rate, is equivalent to $26 billion.

“The reality is that if it was before, we would have already issued Eurobonds to raise money and we would be in good business.

“But let’s say that from the fourth quarter of last year, the international capital markets were not opened up to countries like Nigeria. So in 2021 there was about $6 billion to raise. We raised $4 billion for that one. But this year it’s $1.25 billion.

Buhari racks up a $40 billion national debt for his successor

“International markets are not looking for countries with our -B ratings,” Oniha said, according to a report by The punch.

“Russia’s invasion of Ukraine, as you know, has shaken things up in the world in a significant way. So inflation rates are high, interest rates are high, and investors are saying that ‘there’s a lot of uncertainty about what’s going to happen.

“There is a threat of recession.

“So what they decided to do is to put their money in the G7 securities: United States, Germany, France, Japan, etc. These countries also issue bonds. So that’s where investors are putting their money and rates have gone up dramatically.

Pay attention to the percentage of deficit in the budgets

Oniha said Abuja needs to pay attention to the deficit percentage in the budgets.

“We really have to look at revenue. For the debt to be sustainable in the medium term, you must earn income.

China works with other lenders to ‘relieve’ Sri Lanka’s debt