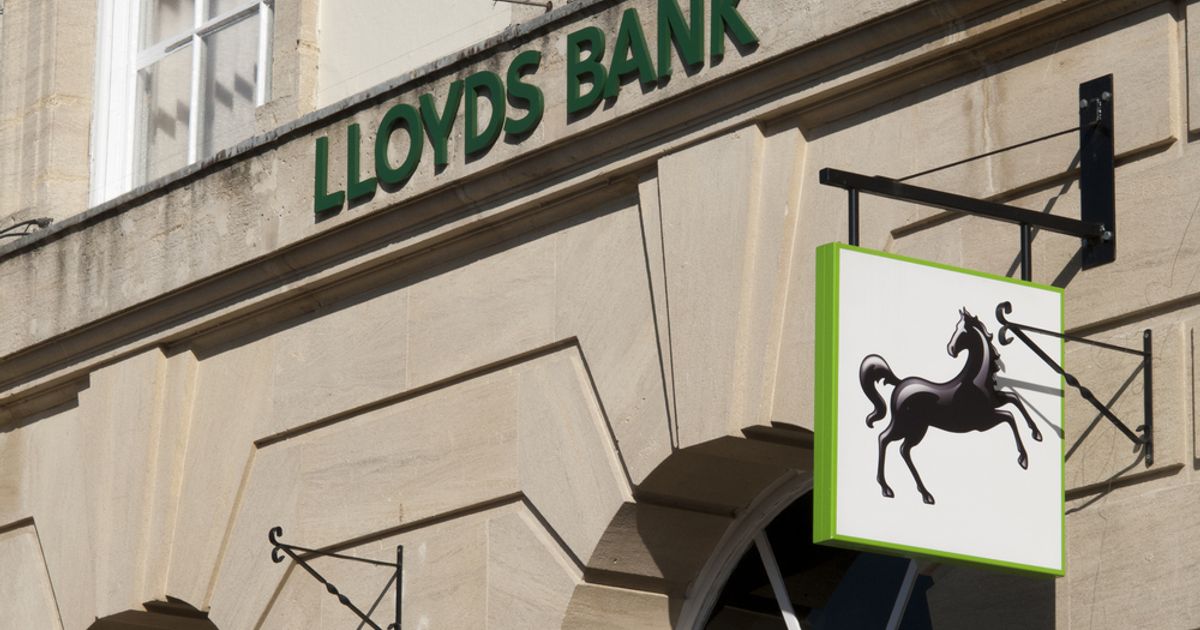 Lloyds Banking Group PLC and other lenders benefit from rising mortgage rates, but that may not last long

UK banks have seen a surge in mortgage applications accompanied by a sharp rise in prices after the chaos that followed the mini-budget, according to new data from Barclays.

The bank notes, however, that pressure on incomes is mounting, as household spending begins to decline, while higher rates on mortgages have long-term implications.

“This is expected to put pressure on customer affordability and increase uncertainty about the outlook for house prices, although banks have a level of resilience to falling house prices through portfolios. of low LTV loans,” the analysts said.

The pass-through of deposits to retail instant access products remains weak, which is also generating favorable earnings with only 12% of September’s 50 basis point rise – 0.5% – being passed through so far.

Lloyds Banking Group PLC (LSE:LLOY) comfortably held the largest share of the UK mortgage market in 2021 according to Statista, followed by NatWest PLC and Nationwide.

From bad credit and bankruptcy to financial skills and success