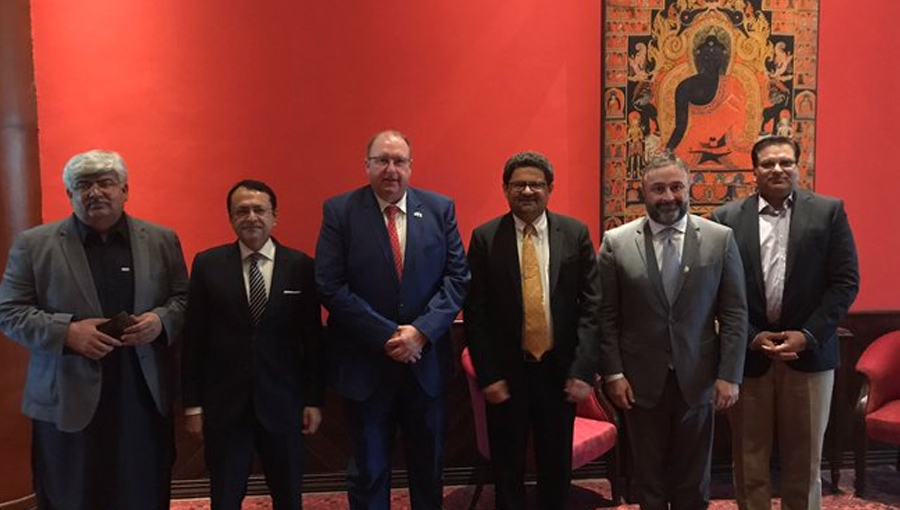 ISLAMABAD: Federal Finance and Revenue Minister Miftah Ismail said on Tuesday that the upcoming budget aims to introduce fiscal consolidation and improve the overall resilience of the economy.

For this reason, the government was planning to provide various relief measures to protect vulnerable segments of society, he said during a meeting with Mr. Hartwig Schafer, vice president of the South Asia region (RAS ) from the World Bank.

The Minister of Finance welcomed Mr. Hartwig Schafer and indicated that the country is currently facing monetary and fiscal challenges due to rising global commodity prices. He further said that the current government will introduce reforms in priority areas to address budget deficits.

In this context, two World Bank programs named Resilient Institution for a Sustainable Economy (RISE- and Program for Affordable and Clean Energy (PACE-II) occupy a central place in the reform agenda.

He said the government is aware of these issues and is taking pragmatic steps to address bottlenecks to growth. “The current government is committed to putting the economy on a path of sustainable and inclusive growth,” Miftah said.

The Minister of Finance also stressed that the continued support of the World Bank would be essential to the reforms pursued by the Pakistani government.

Mr. Hartwig Schafer shared his thoughts on the reform initiatives proposed by the World Bank. These programs not only guarantee sustainable growth, but also work as effective shock absorbers in times of economic crisis.

He appreciated the determination of the Pakistani government to overcome the economic challenges. Key areas discussed at the meeting included the country’s macroeconomic situation, fiscal responsibility and debt limitation laws, and the financial viability of the power sector, he said.

Mr. Hartwig Schafer has pledged his full support to the Government of Pakistan in implementing the government’s reform agenda and World Bank-funded projects.