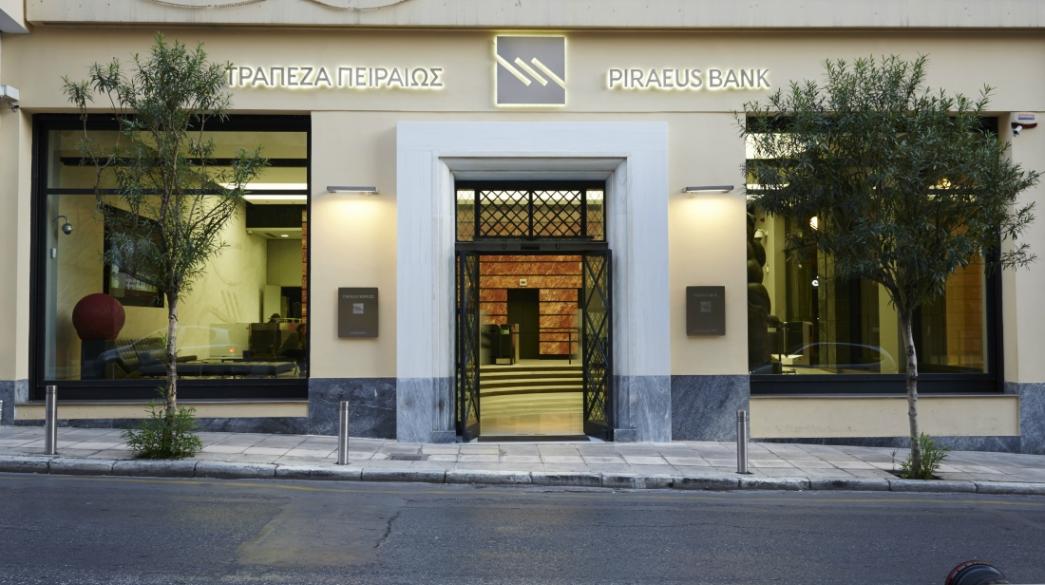 Piraeus Bank leaves behind the problems and an image of weakness and uncertainty. The bank’s strong recovery will also be reflected in profitability.

Piraeus Bank second quarter results to be announced tomorrow will mark the lender’s move from the legacy of the crisis to a full return to normalcy on a path to strong growth.

According analysts’ estimates and based on what the bank’s CEO, Christos Megalou, said at the general meeting of shareholdersthe results, despite the challenges created by the war in Ukraine, will include a contraction of the PNP index to a single digit level for the first time since the outbreak of the crisis, a strong expansion in credit, commissions and income record banking and strengthening its capital adequacy.

The the bank’s strong recovery will also be reflected in profitability. With a record performance in the first half of the year and a momentum that gives hope that the bank will significantly exceed the objectives set by management in the business plan for the period 2022 – 2025, Piraeus Bank leaves behind the problems and an image of weakness and of uncertainty: just a few years ago, Piraeus Bank’s non-performing loan rate was 50%, which, combined with the weak capital base, had made the bank the “black sheep” of the sector, a weak link with increased risks of being forced into a merger.

The specter of a forced merger began to fade after 2015 amid fading concerns over Greece’s future in the euro, but the NPL pile that weighed on domestic banks in general kept the bank captivates with concerns about being able to process the large volume of NPL without a capital raise.

This was also reflected in the Athens Stock Exchange, with Piraeus Bank shares valued at a steep discount other systemic banks. The market’s concern was to some extent confirmed, with the capital increase necessary to repair the bank’s balance sheet having led to a strong dilution of the holdings of existing shareholders. However, despite the bank’s dramatically improving data on non-performing loans, business output, profitability and capital adequacy, the steep discount remains.

From crisis to… sunrise

In to cope with the heavy legacy of the crisis, the management of Piraeus Bank, in full cooperation with SSM, proceeded to draw up an ambitious restructuring program aimed, in a first phase, at putting the bank back on the path to normality. The Agenda 2020 strategic plan was presented at the end of 2017 with the main objectives of bringing the NPE ratio back to internationally acceptable levels, restoring profitability, strengthening equity and restoring the bank’s access to financing from international markets.

As part of the restructuring plan, it sold its subsidiary Avis Leasing, Piraeus Bank Belgrade, Piraeus Bank Romania and Tirana Bank. Following the completion of Agenda 2020, in March 2021, Piraeus Bank announced the Sunrise Plan for the bank’s full return to normalcy. The Sunrise project had 3 main pillars with a drastic reduction of NPEs via securitizations of NPLs with a gross book value of 19 billion euros, a share capital increase of around 1 billion euros and other actions aimed at a cumulative capital reinforcement of around 2.6 billion euros and an extensive transformation program aimed at strengthening the result before provisions through coordinated actions to strengthen revenues and reduce operating costs.

A few months later, at the end of 2021, the bank had implemented 95% of the actions according to the Sunrise schedule:

From consolidation to headlong rush

In April, CEO of Piraeus Bank. Christos Megalou, presented the Business Plan 2022-2025, which provides, among other things, for an NPE ratio of 3% until the end of 2025, a return on equity of 12%, new loan disbursements of 27 billion, a doubling of profitability before provisions, a reduction in operating expenses of -25% and a position of the bank in asset management. The results of the first quarter confirmed the recovery of the bank and the achievement of the objectives, however, in the second quarter there is a significant acceleration in the growth rates. As Megalou, noted, speaking at the general meeting of shareholders of the bank Last week, “emerging trends in the first half of 2022 are encouraging to achieve objectives even earlier than the initial planning of the 2022-2025 business plan“.

As he pointed out, credit growth in the first half amounted to 1 billion euros, against an annual target of 1.2 billion for 2022, commission income in the second quarter exceeded all previous records, while the interest rate hike by the ECB will provide an additional boost to the income of the bank, an advantage that for Piraeus Bank will exceed 100 million euros in 2023. All this leads to a positive revision of the objectives both for this year and for the business plan for the period 2022 – 2025. At the same time, the bank grants a lot importance to the strategy of capitalizing investments, creating an independent digital bank and strengthening its position in the fund management sector. As noted by Megalou during the General Assembly: “we proceed with the use of the assets of the bank. In this context, the company IMITHEA, owner of the ERRIKOS DYNAN hospital, announced this morning an agreement to absorb the EUROMEDICA Group, with the aim of creating one of the largest health groups in Greece.

Finally, he highlighted the important strategic initiatives with the joint venture with the company Natech, for the development of an independent innovative digital bank for customers in Greece and the rest of the European market for the provision of financial and banking services, as well as the acquisition of Iolcus Investments .