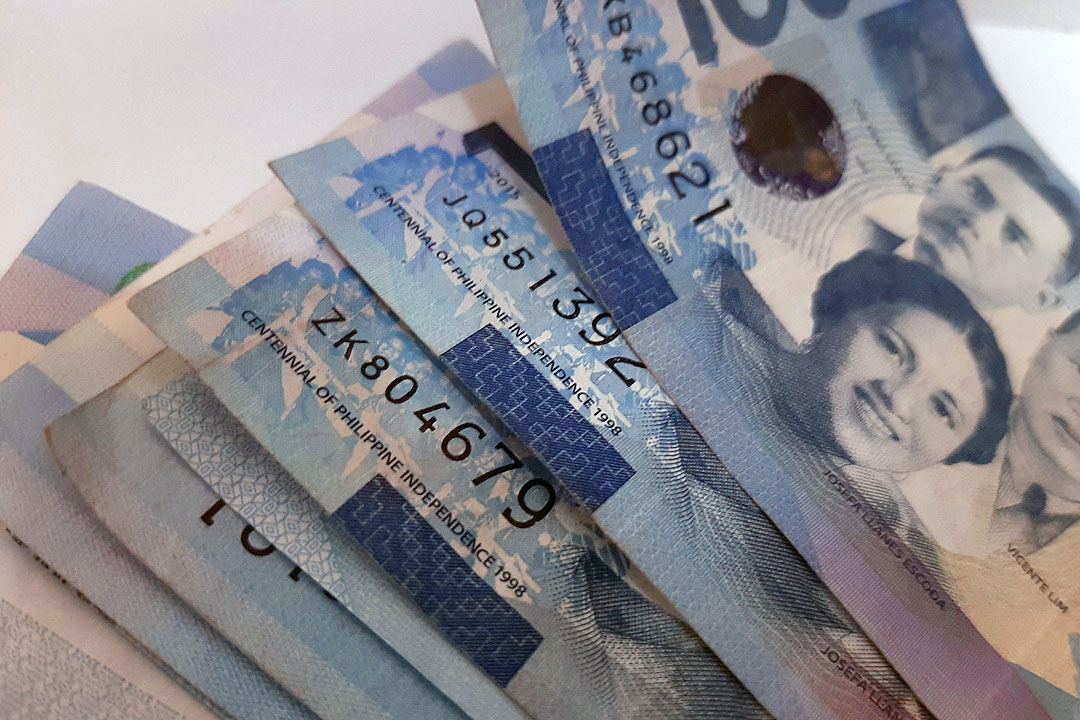 According to the Rural Bankers Association of the Philippines (RBAP), REGULATORY REFORMS that will require greater capital for rural banks, which would encourage mergers, could be detrimental to small lenders who have been affected by the pandemic.

“We agree that mergers and consolidations lead to stronger banks and a healthy rural banking sector. While its goals are laudable, the implementation timeline needs to be carefully reviewed as rural banks are still recovering from operational losses during the pandemic,” RBAP Chairman Albert T. Concha, Jr. said in a message. Viber.

Bangko Sentral ng Pilipinas Governor Benjamin E. Diokno said in March that they were in the Iffinal stages of reviewing minimum capital requirements for rural banks, taking into account that a strong capital base will be crucial to meet the challenges facing the sector.

The minimum capital required for rural banks ranges from P10 million to P200 million, depending on the location and the number of branches that will be established by the lenders.

Mr Concha urged regulators to consider that smaller banks need “extraordinary support” from the government amid the pandemic.

“Some rural banks may be unduly classiIfed as underfunded due to loan loss provisioning caused by temporary delays in recovering from borrowers whose businesses have been impacted by the pandemic,” he said.

“These setbacks may be temporary and do not necessarily mean rural banking is unstable.”

Based on central bank data, the gross non-performing loan (NPL) ratio of the rural and cooperative banking sector stood at 12.84% at the end of 2021. This was lower than the ratio of 14.67 % NPL a year earlier.

Meanwhile, Concha said a survey of rural banks that have merged or consolidated showed that such transactions are very costly and time-consuming for small lenders.

“Some mergers have actually collapsed while trying to consolidate because of the costs and issues involved,” Concha said.

The central bank said it closed the operations of 21 rural banks since the start of the pandemic in March 2020. It also processed nine rural banking transactions for mergers, consolidations and acquisitions during the same period. — Luz Wendy T. Noble

Your site doesn’t have any tags, so there’s nothing to display here at the moment.