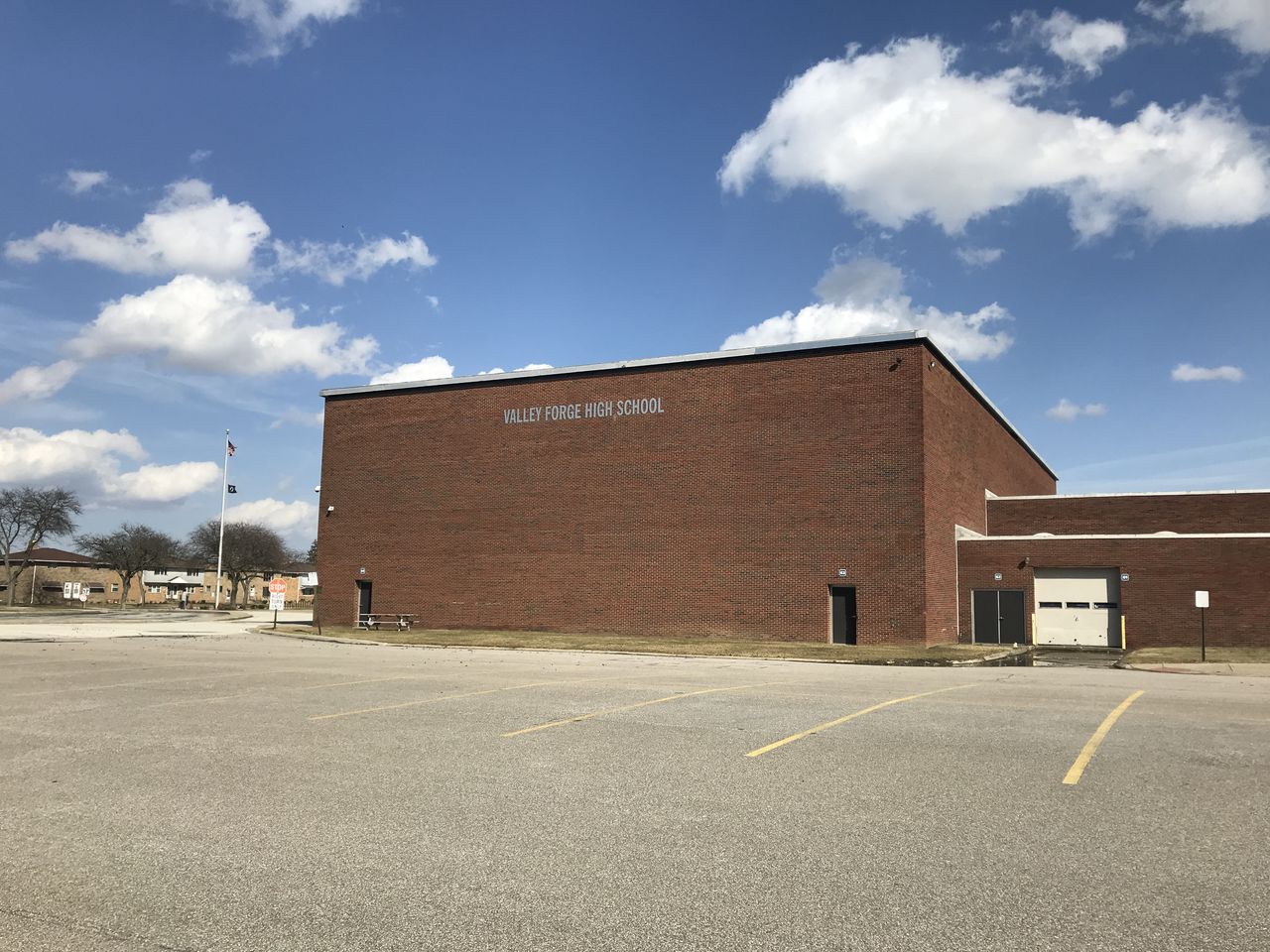 Schools in the city of Parma are about to announce the district’s consolidation plan; November tax hike looms

PARMA, Ohio — After months of meetings with stakeholders in Parma, Parma Heights, and Seven Hills about its “Building Our Future” consolidation initiative, the Parma City School District is set to announce its plan to facilities – and a bond issue in November.

Once approved by the Board of Education, voters will decide on a new monetary bond issue this fall. If passed, the tax is estimated to cost an additional $22 per month for every $100,000 of home valuation.

“The official working session to lock in a plan is scheduled for March 17,” Superintendent Charles Smialek said. “I hope that we will then have a consensus among the members of the school board. We would still have two weeks at that time before we had to submit the plan to the state.

“The less campus we have to operate, obviously, the more efficient we are and the more we can unify our student experiences,” Smialek said. “The goal is for there to be a clear consensus within the ‘Building Our Future’ committee to make recommendations to the school board, which will have to make tough decisions.

“Hopefully we can come to that clear consensus, but also be mindful that if there was a simple answer about what to do about the facilities in our Parma City School District, it would probably would have been adopted decades ago.”

The district’s new master plan — which includes community meetings and student, staff and resident survey data — is due to be submitted to the Ohio Facilities Construction Commission (OFCC) by March 31.

In a related memo, the OFCC estimated a $216 million cost to renovate — HVAC, plumbing, electrical, and more. – the 15 school buildings in the district, which are more than half a century old.

For the previous facilities plan, which called for the construction of two new grades 6-12 campuses at Normandy High School and Valley Forge High School, the OFCC offered the district $69 million in public funds for new construction. .

The superintendent said the state has increased the amount of its matching share from 34% to 37%, to about $137 million.

The increase is also related to the district scaling the consolidation initiative from two smaller community demands to one large bond issue in the range of $7.5 million to $8 million.

“We really want to try to give it a shot and move forward with the whole district,” said Smialek, who noted that while, in theory, the two-phase approach of the previous consolidation plan made the amounts of bond issues more attractive and acceptable, the idea of ​​going to the polls for two tax increases discouraged the community.

Considering that a year has not passed since residents voted against the City of Parma’s second strategic school consolidation tax over a six-month period, the Superintendent remains hopeful that residents will understand the need .

“The way we stay optimistic is you keep the vision in mind, which is pretty compelling,” Smialek said. “Beyond that, we’ve tried to learn from past mistakes where we thought we ran good campaigns and we thought we had informed opinions on the plan.

“Now we have refined these approaches. We really try to have a smaller is better approach as long as we educate the stakeholders who lend their voice to this process. We think we present a compelling case.