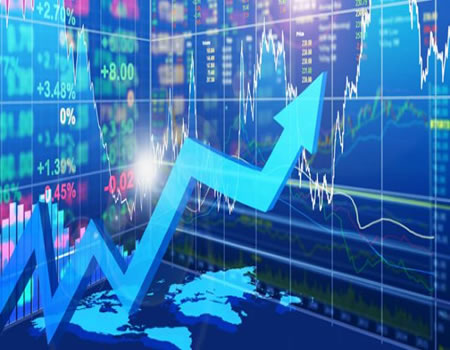 In the last nine months of 2022, a total of six depository banks recorded an impressive profit before tax (PBT) of N764.860 billion.

The United Bank for Africa (UBA) was ranked fourth with N138.493 billion PBT. StanbicIBTC and Fidelity Bank were the bottom two highest earning tier one banks with N68.946 billion and N37.792 billion respectively.

In terms of investor ratios, Fidelity Bank had the lowest return on equity (RoE) of 15.20% and the highest cost-income ratio (CIR) of 68.8%. Access assets recorded the highest non-performing loan ratio of 6.18% in the first half of 2022.

StanbicIBTC posted the best lending asset quality with an NPL of 2.60%.

Proshare analysts said Holdco’s performance in the 9 months of 2022 felt the heat of the economic headwind, recording a marginal +0.7 increase in net profit after a decline in the first quarter of 2022.

Generally speaking, the banking sectors have seen a significant increase in interest income this year with the high interest rate environment, which has helped boost their profits.

The Group’s financial situation has improved with an increase in customer deposits, equity and customer loans and advances.

However, the bank’s cost minimization strategy tightened a little, with the CIR rising to 63.20% as operating expenses increased. Analysts noted that the Group’s impairment charge increased by +107%, resulting from a larger loan portfolio and an increase in defaults.

A further breakdown of UBA’s performance shows that net interest income increased by +23.2% between 9M 2022 and 9M 2021 with support from interest income and income fees and commissions.

Improve your status with mortgage lenders