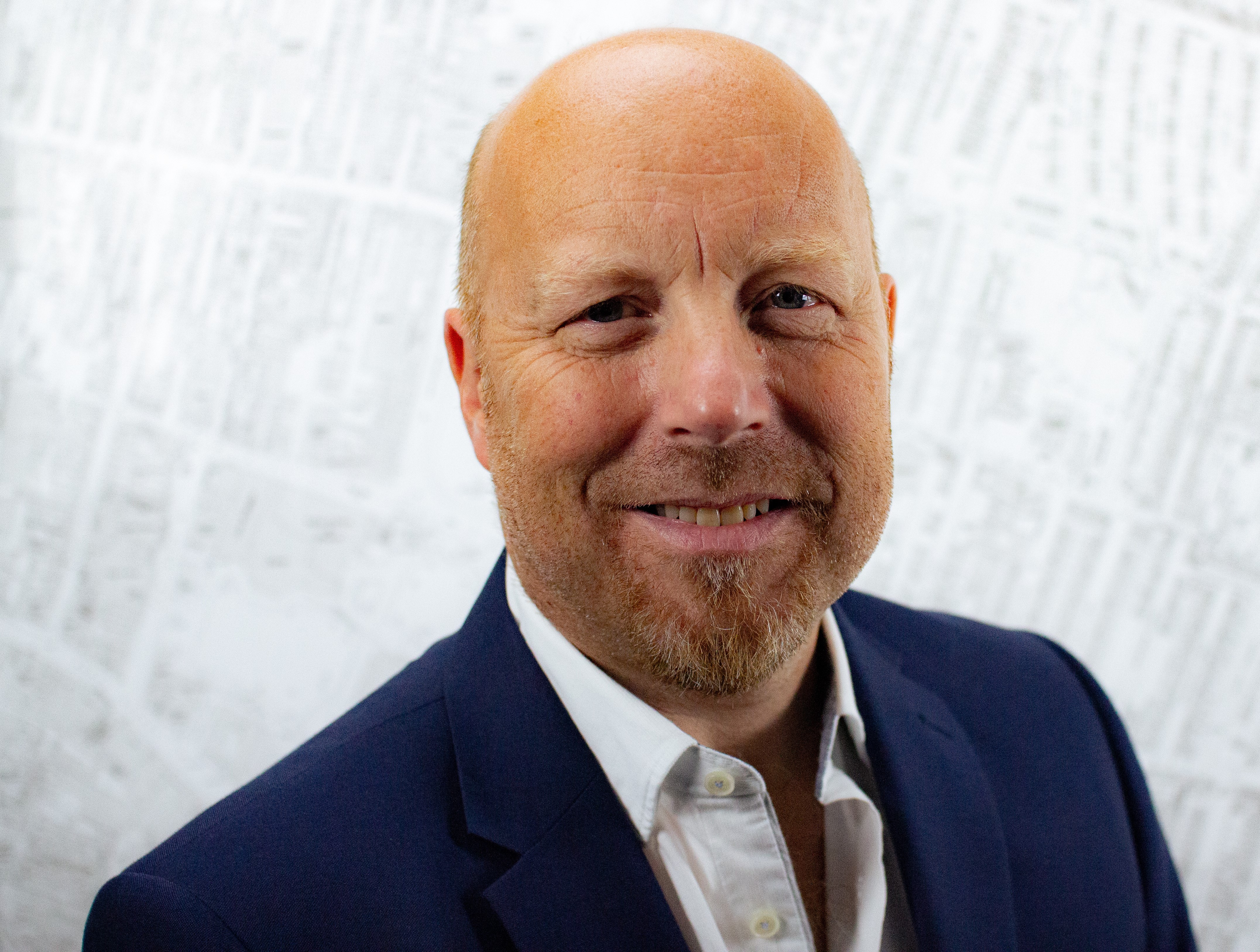 He compared the climate crisis to the Millennium Bug and complained that throughout his career there have always been “crazy people talking to me about the end of the world”. He ventured that central bankers and policymakers were trying to “get past the hyperbole of the neighbor”. He argued that the constant prophecies that humanity is doomed are spiraling out of control. One slide read: “Climate change is not a financial risk we need to worry about. Unsubstantiated, strident, partisan, selfish and apocalyptic warnings are ALWAYS wrong.

His flippant remarks, flouting the consensus that investors should try to encourage more environmentally friendly capitalism by factoring climate risks into their calculations, went down the wrong path in the press — and with his employer. HSBC responded by saying it views climate change as “one of the most serious emergencies facing the planet and is committed to supporting its customers in their transition to net zero and a sustainable future”. Given that climate risk will affect businesses and businesses, it seems like it should be a risk investors should be concerned about. The argument so clashed with the public stances the banks took, that Kirk was quickly suspended.

Mark Carney has called climate change an “existential threat”. The UN’s Intergovernmental Panel on Climate Change has modeled the worst-case scenario in which climate change leading to a 3.6C rise in temperatures would reduce GDP by 5% by 2100. The vast majority of people agree that human-induced climate change is real and a serious problem.

This is why smart lenders consider climate change a Level 1 risk. They are actively reviewing portfolios and are already assessing the future effects of climate change on commercial real estate transactions. The background music is strongly supportive of residential property getting the same scrutiny both in terms of physical and transient risks, as part of their own regulatory compliance. The geo-environmental hazards most sensitive to climate change – flooding, subsidence, coastal erosion – now deserve much greater attention. They are increasing dramatically in frequency and magnitude and ongoing engagement with lenders on security for the life of the loan and potential resale will become a key compliance objective.

And it’s not just about how you operate in a world affected by climate change. It’s also about ESG and whether you’re acting ethically. Do lenders – and their partners in real estate transactions – have a legal duty of care to borrowers regarding climate-related risks?

That’s the question Stephen Tromans QC, one of the world’s leading environmental lawyers, will ask at the Climate Change Conference on June 14. Hosted by Groundsure, our inaugural event will bring together lenders, appraisers, policy makers and transfer agents to discuss the implications of climate risk on real estate transactions.

David Kempster is director of Groundsure

Lenders and tech companies hire executives to navigate the market