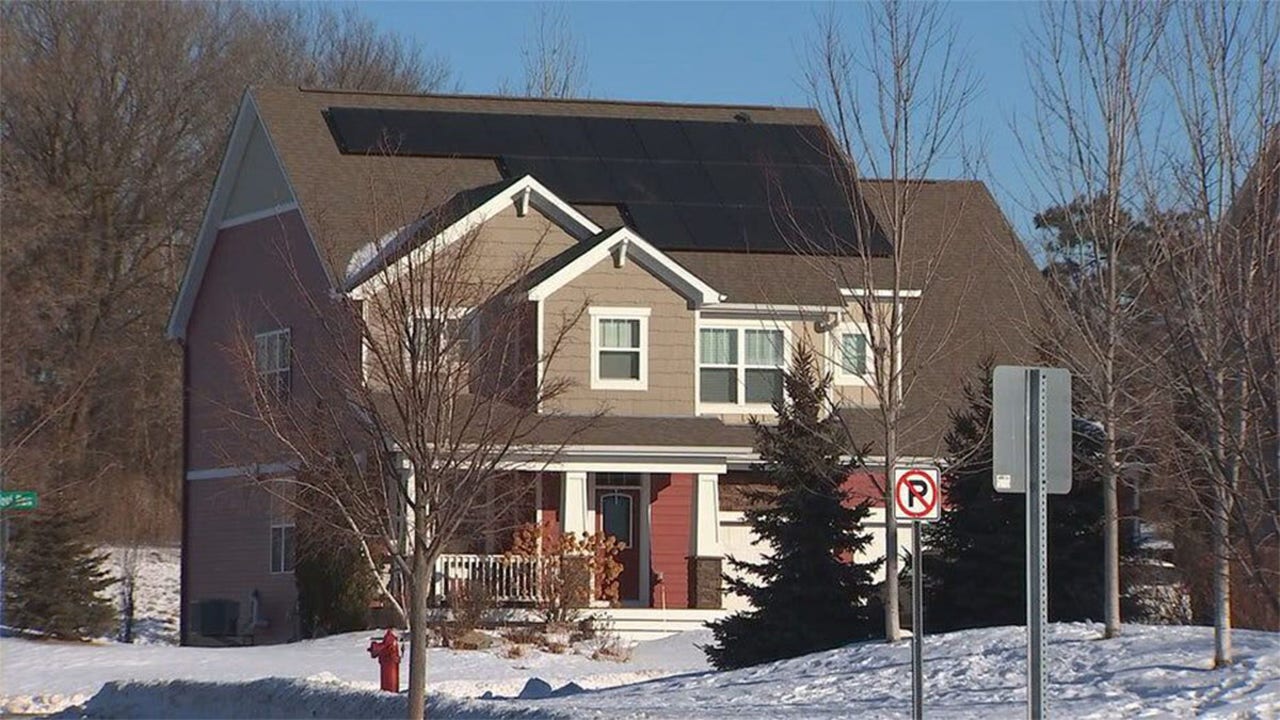 Minnesota homeowners who bought solar panels found the deal not as sunny as they were sold after being tricked into signing contracts and loan agreements deemed to be fraudulent.

(FOX 9) – Minnesota homeowners who bought solar panels from different companies found the deal wasn’t as sunny as they were sold after being tricked into signing contracts and loan agreements, a new lawsuit claims .

Minnesota Attorney General Keith Ellison today announced a lawsuit filed in Hennepin County District Court against four Utah-based solar panel sales companies and three corporate executives for be engaged in deceptive and fraudulent practices in the marketing and sale of residential solar panel systems that cost Minnesota homeowners. $20,000 to $55,000. The lawsuit also targets several lenders who partnered with the solar companies to finance purchases and took responsibility for consumer claims and defenses.

“I’m suing these companies because they took advantage of the good intentions of Minnesotans to save money for their families and create a cleaner environment for everyone,” Ellison said in a statement. “This is a shameful scam that has hurt both Minnesota families and legitimate businesses in the solar industry. The recent rapid growth of solar power in Minnesota is good, and I encourage Minnesotans who think it might be good for them to do their research and ask questions.Holding bad actors like these accountable helps every legitimate solar panel company and homeowner who wants to save money, improve their home and respect the environment.

A house with a solar panel on its roof in Eagan, Minnesota.

The lawsuit alleges that the solar companies misled Minnesota consumers by using the Xcel logo in advertisements, communicating from deceptive emails and calling their salespeople “energy consultants” and “energy educators” while that in fact their sole purpose was to sell solar panels.

Solar companies have also misrepresented the cost savings and other benefits associated with their solar panels, urging consumers to “STOP relying on the grid” and falsely promising that they will never receive another electric bill once again. installed panels.

Consumers signed sales contracts and binding loan agreements on the pretext that they were legal documents needed to determine solar suitability, check consumer credit or communicate with utility companies. However, when the owners tried to cancel their contracts, the companies threatened them with thousands of dollars in termination fees, collection efforts, lawsuits and liens.

For consumers who had installed solar panels, the panels were often not connected to the power grid as promised, did not always work, and did not generate the promised utility bill savings or tax credits. Often homeowners were forced to start paying off the loans they took out to install the panels before they worked.