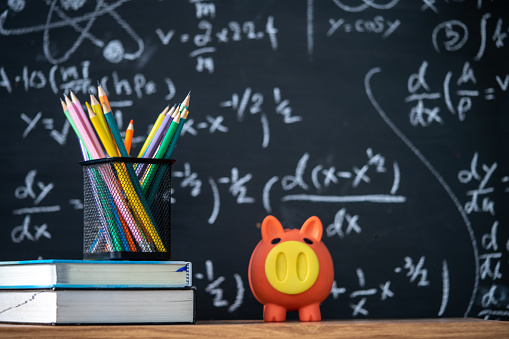 WINCHESTER — Results from a community survey of Bluffs and Winchester showed that both school boards continue to explore opportunities for reorganization.

The two councils met individually to discuss the results and next steps.

“At Bluffs, I think a majority of the board is always reserved,” Blankenship said. “Bluffs council are concerned about losing the school as an integral part of the community.”

In the Bluffs community, 301, out of a total of 315, people responded to the question asking if they support consolidation efforts. Of these, 218 – 72.4% – supported the board discussing/examining the consolidation of the two districts in more detail.

Of those who responded, 76 were students, 36 were school staff, 83 were a parent/guardian and 120 were community members.

In Bluffs, 108 respondents supported renovating the existing building, 122 supported constructing a new building and 83 selected ‘none of the above’.

Only residents of the Bluffs neighborhood have answered this question, as there have been discussions about what to do with the current high school.

Blankenship said many of those who selected “none of the above” suggested waiting to see if consolidation occurs.

About a dozen people spoke to the board at the meeting, Blankenship said. Of these, two feared losing the school, while the majority of the others wanted to explore the options and decide which was best for the students, whether combining districts or another option.

In Winchester, 485 people responded to the survey. Of these, 120 were students, 68 were school staff, 171 were parents/guardians and 126 were community members.

Of the 429 people who answered the question about the reorganization efforts, 354 — 82.5% — supported the efforts.

“The Winchester board seems very supportive, I think, and would like to continue to have conversations with Bluffs about the opportunities available and what can be done to help Winchester and Bluffs,” Blankenship said.

Although no decision has been taken on whether to continue the process, Blankenship said that discussions were continuing.

Each council chose two people from each to meet to discuss each council’s positions and available options.

Members will return to their Board of Directors and the discussion will continue at their individual meetings in June.

The consolidation would fully bring together the two districts, which already share a superintendent and athletic programs.

According to the findings of the study, the two districts are quite well matched, with neither district having significant debt, both expected to see a declining population in the future, and both with buildings in need of renovations. The combined program would also provide more opportunities for students.