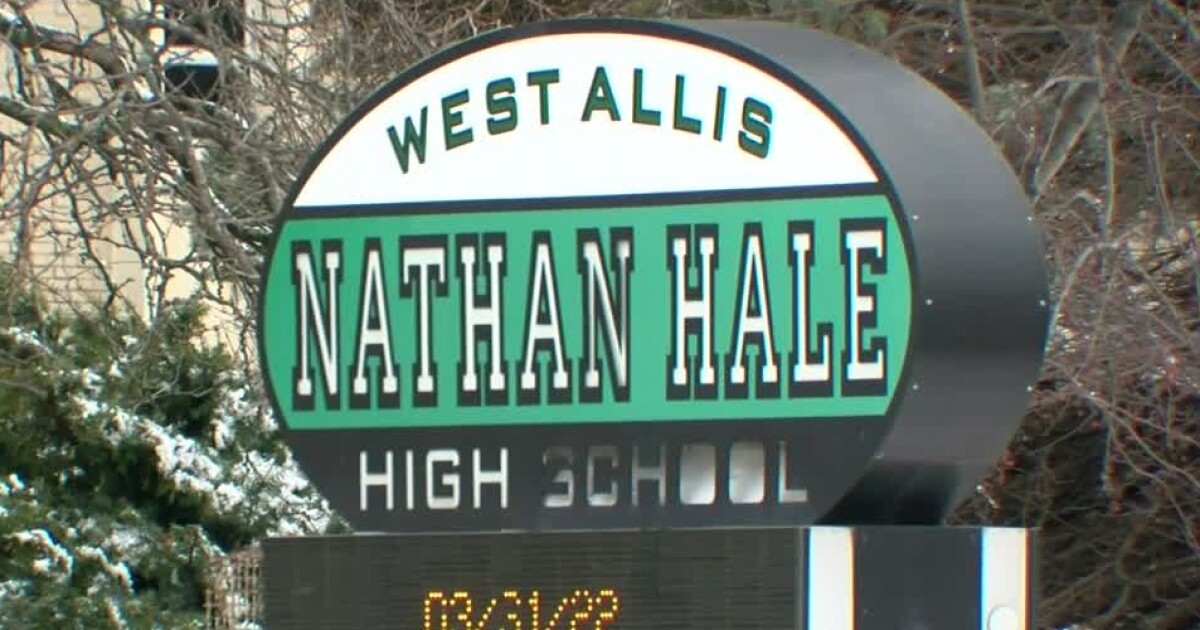 WEST ALLIS, Wis. – Voters in southeastern Wisconsin are considering school district referendums on the ballot Tuesday – including one that would consolidate two high schools in a nearly $150 million move.

The West Allis-West Milwaukee School District wants to close Central and Nathan Hale High Schools and build a renovated main building in Nathan Hale. The expected completion date is 2026, and students would remain in their respective schools throughout construction until it is ready.

District leaders say consolidating schools will provide a number of benefits, including saving money in the long run. The buildings are old and expensive to maintain. And with enrollment declining, they’re looking to shrink to around 7,000 students over the next five years. If passed, the district says taxes will go up to about $119 for every $100,000 home. Still, the district says the tax rate won’t rise any more than it did in 2020. For some, the decision seems like the right one, but for others, the proposal doesn’t meet everyone’s needs. the needs of the district.

It is important to note that last October a survey of residents of the neighborhood showed that 46% of them would vote yes, 35% would vote no and 19% were undecided.

In Tuesday’s election, 81 school districts across the state have ballot referendums. 43% of referendums talk about the need to borrow money or issue debt, and 57% want to exceed income limits imposed by state law. If all 81 referendums pass, the total price would be over $1.3 billion.

Here’s how to vote in the spring election on Tuesday, April 5

The spring election is Tuesday, April 5, and residents of southeast Wisconsin are gearing up to vote.

Below is what you need to know to vote by mail, in advance and in person on Election Day.

Thursday, March 31 is the deadline to request an absentee ballot by email, mail, online or fax. If you request a ballot by mail, a photo ID can be uploaded.

24-hour unstaffed drop boxes are closed this election due to a court order. Absentee ballots may be returned to any early voting location during voting hours.

Polling stations are open from 7 a.m. to 8 p.m. on Election Day, Tuesday, April 5. You must bring your photo ID to vote. Find your polling station on myvote.wi.gov

Report a typo or error // Submit a news tip