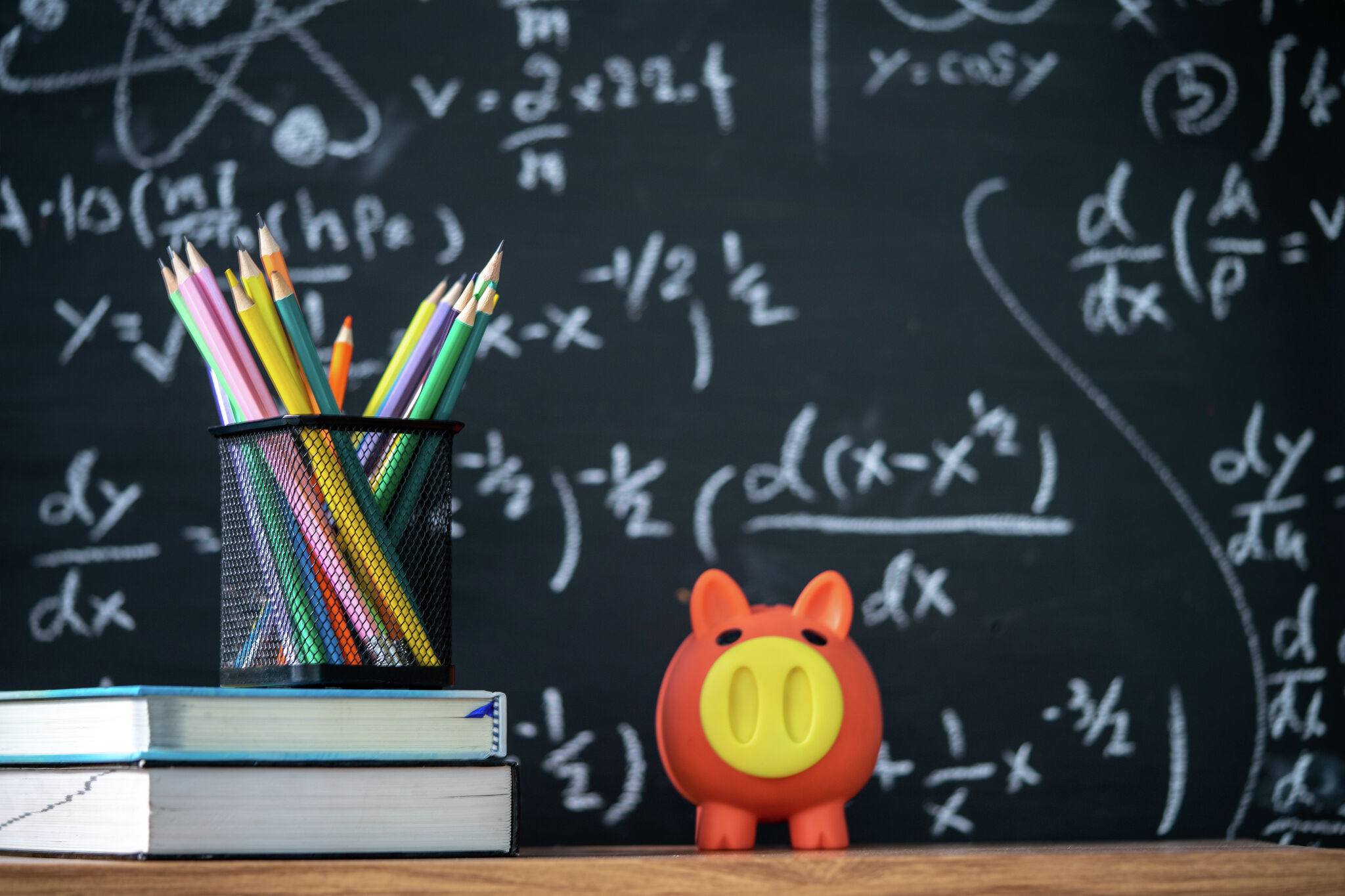 Winchester and Bluffs School Board members will consider the results of the community member survey next week before deciding whether or not to proceed with district consolidation.

Co-Superintendent Kevin Blankenship said the process that began more than a year ago could move forward after receiving the results of surveys sent to community members.

“Both councils had me do a survey to gather community feelings toward consolidation,” Blankenship said.

The surveys that were sent out to the community asked the person’s age, how they were affiliated with the school, and whether they supported consolidation. Bluffs’ survey also included a question about whether the district should renovate the high school, build a new one, or take another approach.

Blankenship said he has submitted the results of the investigation to the councils, who will have to decide whether or not to proceed with the process.

“After the review, councils can meet to discuss the results and next steps,” Blankenship said.

The merger would bring together the two districts, which already share a superintendent and athletic programs.

According to the findings of the study, the two districts are quite well matched, with neither district having significant debt, both expected to see a declining population in the future, and both with buildings in need of renovations. The combined program would also provide more opportunities for students.

Blankenship said boards could decide to hold a joint meeting before voting on consolidation, or they could vote individually.

If approved, councils are expected to create a Committee of 10, made up of 10 voters from the community, which would be responsible for much of the reorganization process, including setting the district’s new property tax rate. , which would be listed on the ballot. voters to decide.

If both councils agree to proceed, a consolidation proposal will need to go through the regional education office before being put on a ballot for community approval. Voters within district boundaries would decide whether or not to consolidate.

If the consolidation takes place, a new council would be formed by a general vote.